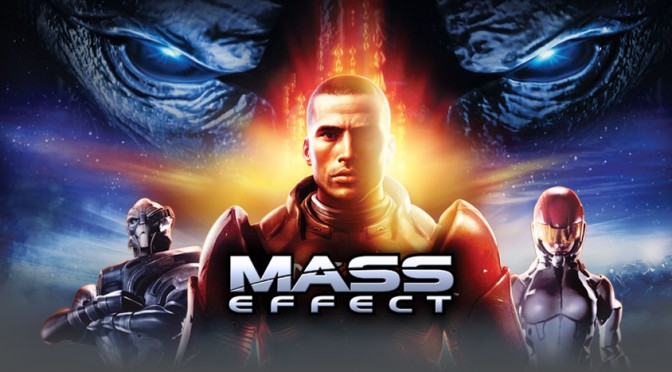 This may come as a shock to you, but I’m not just a writer, I’m a gamer. Go figure, right? But the thing about it is that recently the two worlds have been merging more and more as games with real plots have started to become the standard bearers for the rest of the industry. Writing for games has actually, in some studios, become respectable. And at the forefront of a lot of this was a game series called Mass Effect.

And then they fucked it up.

I’m not saying that as a judgment of the quality of their last game but rather as a judgment of their position in the eyes of their fans. You see, if you’re unaware, there was a bit of a controversy not long ago about the release of the final game in the trilogy, Mass Effect 3. The ending for this game was apparently so counter to what the fans expected that there was what could be called a… nuclear meltdown. The fans of the series, at least a large portion of them, have said they felt betrayed by the results of Mass Effect 3’s last 10 to 20 minutes of game time. How betrayed? Well one person actually reported them to the Federal Trade Commission for, apparently, fraud.