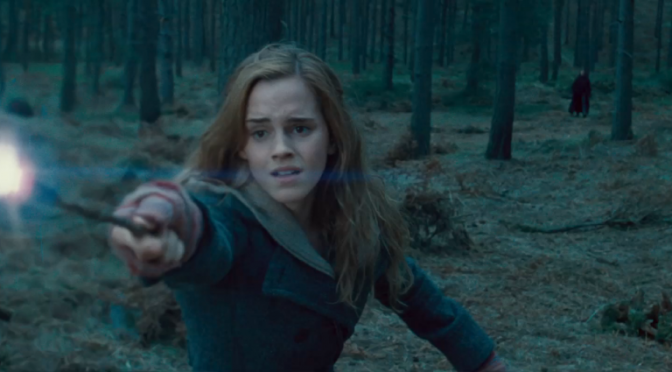 Those who practice in the dark arts, magic users who have lurked in the shadows, corrupting our youth and making people act in unnatural ways. Often times in the modern day the term witch can be used to describe not only the supernatural mythology but the practitioners of certain new age beliefs. A dark time in history had people killing each other over the accusations of witchcraft until society grew past the fear of witches and the belief that they even existed.

However, are the myths really just myths and superstition, or is there some truth that there may be people who practice in witchcraft in the world?

Those who perform witchcraft, being typically humans who have made deals with the devil and other demonic forces, look much as we do, resulting in unfortunate incidents where towns have become obsessed with the possibility of a witch hiding among their population. These individuals are said to be so hard to distinguish from others that many witch trials often involved tactics that killed anyone accused.

With greater levels of corruption and age due to their supernatural abilities, those who had some form of witchcraft often became gnarled and twisted by their evil power. This resulted in them appearing to be ancient beyond their time and distorted by their power. 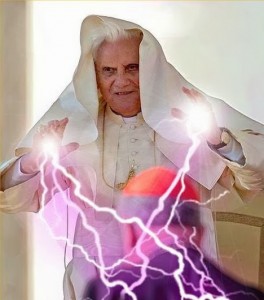 Witches and Warlocks are a type of Metamorph Alter who naturally appear human and age at the same essential rate as a human would. However, when their powers become active, much like a werewolf, they begin to have a gradual transformation that will cause their appearance to shift wildly. In the case of many witches and warlocks, this results in becoming ageless once their powers are active: 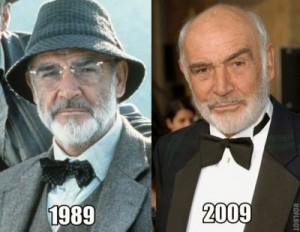 Or, in extreme cases, their age may even reverse on itself:

At times, Witches and Warlocks will identify each other by finding someone who is similarly ageless, this does not often lead to long lasting relationships however as many fear being discovered when it is seen that neither member of a relationship happens to be aging.

Witchcraft can grant amazing powers, control of the elements, curses and the ability to corrupt others with their spells. The limits of their powers are determined by their natural talent and their skill, often honed over many years or even a lifetime.

Like their close relatives the Succubi and Incubi, Witches and Warlocks possess parapsychic  abilities that give them the ability to cause delusions, hallucinations and hypnotic trances. These abilities are achieved through biochemical interactions with their target that allow them a great deal of control over what the target sees, thinks and experiences. In some cases, these abilities can be used to put entire groups under trances or convince them to do things that would seem unusual in hindsight.

Users of Witchcraft are evil and malevolent creatures most of the time. They have sold their soul to unholy forces for their inhuman powers and they will use those powers at the bidding of their demonic masters. Many witches will go to great lengths to fulfill the wishes and desires of their Dark Lord Satan. 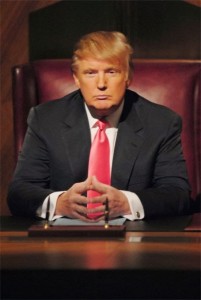 Many witches worship these entities that they’ve made their pacts with and will go into the woods to hold special ceremonies in their honor. These ceremonies are often held with a group of fellow witches referred to as a coven and often involve naked dancing with the members of this coven. 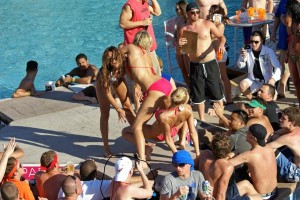 Witches are usually quite peaceful loving and rarely act in malicious ways. Many of them follow Wiccan or similar beliefs which lead them to wanting to be more in tune with nature and their fellow man. They often believe that misusing their powers can lead to negative results not only for their victim but for themselves and will typically try their best to avoid harming any others.

There are instances where a witch or warlock can become influenced by the power that they hold, there have been cases where the people who possess these powers to create delusions while remaining youthful will give them a difficulty in maintaining a solid grip on reality around them. These individuals, sadly, may be difficult to help once they’ve reached this point. 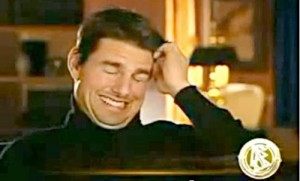 Covens, while existing in witch and warlock society, are generally considered more like social clubs or support groups. They are sisterhoods of common interest that will often be used for social interaction and sharing stories of their lives when others may not understand. It is also, often, the group they will turn to when they have been discovered as to avoid any… unfortunate events.

As unfortunate as it may be, for a great period of time Witches were forced to deny their own existence for their own well being. Though few witches ever caused harm to the people around them, it was difficult to convince paranoid and superstitious people that the individuals with extra powers were not deriving those abilities from a dark pact with an evil force. Because of this, for a great period of time, many people were executed under the suspicion of being a witch. Most of these, sadly, were not actually witches as many witches were capable of masking their presence using their natural abilities at manipulation and illusion.

However, with their legends growing more unreal and unbelievable, Witches and Warlocks soon became lost to history as little more than myth and it has become generally accepted in modern day that many of the old beliefs of witches were wrong, even that they did not exist at all. In modern day, the idea of a good witch has become more common and because of this modern witches may be more open to revealing who they are, though occasionally fearing the backlash of the remnants of the people who once hunted them.

This woman just met some Wiccans.

(And don’t forget, if you like this or any of the other Alter related posts, please support the cause by buying my books)

One thought on “Alterpedia: Witches and Warlocks”