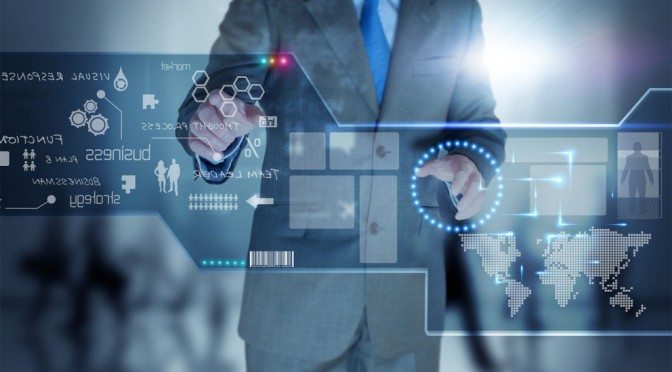 As is now my tradition for Mondays, I try to draw some line in the sand where people can see where I stand on things important to me. Honestly, even as an opinionated guy, I’m not always sure what requires a line or not and sometimes the things that come to mind are a bit too esoteric or abstract.

Today, we don’t have that luxury, we have to be able to come to terms with the abstract because we can’t afford ourselves to refer to it by a new god. Those who don’t believe in a god won’t be prone to doing so and everyone else already has their god of choice. When we look into the night sky and we see something that we don’t understand, it’s intellectually dishonest of us now to try to fill in the blanks with stories of pure fantasy. So, for the first time in hundreds of thousands of years, back to before a lone ape-like man stared into the sky and felt the need to explain it grip at his core, when we look into the sky we are truly alone with those abstracts.

Some would, could, and have argued that this takes away some of the magic of what is happening around us. Some would suggest that we should fear knowing too much and bringing about our own destruction. But the problem for them is, no matter how much you may resist it, the future is coming. There are so many quiet gears moving behind the scenes that people don’t want to acknowledge in the clock that keeps pushing us forward.

So when I look at the abstract, what do I see? Where do I draw my line on…

It feels strange, drawing a line in the sand on the future. It’s such an abstract concept, full of so many facets and so little real information. We can’t know what exactly is supposed to come, what will become of us. We can make only educated guesses as we all move forward and watch the world build itself around us. Truthfully, human lives are so short that it’s hard to look beyond them and realize some of the key truths about what we experience. First, let me get something out of the way.

You will never see “the future” – it’s always your present

So many people have said it: “I don’t feel like an adult”. And it’s totally true when you think about it, there’s no real paradigm shift that you feel when you’re entering adulthood. You expect it for so much of your life, that moment when you’ll know for a fact that you’re an adult. You’ve had milestones, achievements and major events but never anything that says to you once and for all “this is your adulthood”. Even as I cared for children that I was old enough to be the father of and came to problems that would be considered “adult” problems, I still didn’t quite feel like I was one. It’s not that I’m incredibly young either, my 20s are now behind me and I still haven’t seen that switch flipped.

Because there is no switch, it can’t be flipped, and the same goes for the future.

A lot of people today forget that we are going to be experiencing things that seem like far-off, distant dreams. Jules Verne missed the beginning of the space race by only 52 years and he predicted the moon landing roughly a century before it happened. Remember that and think about the nearly impossible things that people showed on TV nearly 50 years ago. Hell, Star Trek is 48 years old now and we have enough technology developed from those flights of fancy that whole documentaries have been based around it. 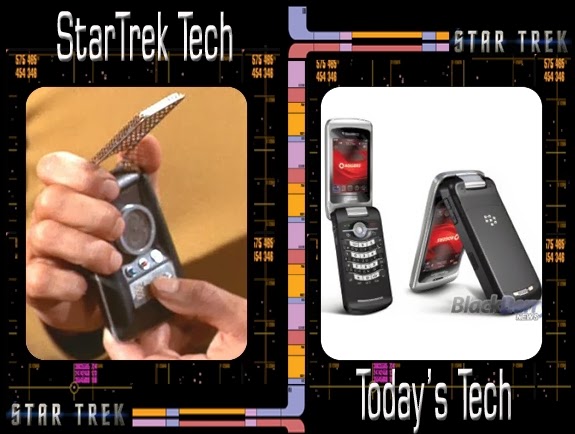 So, remembering that the things Jules Verne wrote about in From Earth To The Moon were as insane to his contemporaries as Star Trek is to us, what do you think the world will look like when Star Trek reaches 100? The idea that we could very well see the invention of Warp Drive within our lifetimes seems impossible but it’s no more impossible to conceive than something like landing on the moon seemed before. And we’ve done that so often that people stopped caring about the landings before I was even born.

Which, of course, means…

We are someone’s future

Yeah, consider it, look around yourself and realize that the far off world that people dreamed about so long ago is us. We missed a lot of their marks, but not for much longer. We have figured out flying cars, though we haven’t made them cheap enough for people to buy them. We’re figuring out fusion power, robots, cyborgs and nanotechnology. The Six Million Dollar man may only be worth 6 figures by the time we actually get around to building people like him.

And that’s all going to happen within our lifetimes. Some of the people reading this right now may even become “cyborgs” before the time they die. And that’s both astonishing and a little intimidating. Like the act of becoming an adult, it snuck up on us and we don’t see it happening around us unless we stop to take measure of it. By the time we’ve reached our end, we’ll be leaving a world that was pure fantasy at the time of our births. The same, really, is true of everyone.

When baby boomers begin to pass, they will be leaving a world that looks more and more like the world that was created as a television show when they were children. When their parents started to pass, they had been born into a world that barely had television, but they lived to see computers that could communicate information across vast distances. They lived to see the creation of nuclear power, computers and space travel. So what of us Millennials? What wonders will we behold as we enter the next age?

We are also someone’s past

And that’s the most important thing to remember. There are a lot of people out there who think the future is going to fall into only three categories: Utopian, Dystopian or “no concern of mine”. Any of those categories lead to people thinking in ways that are detrimental to the future itself because it leads to a sense that you can remove yourself from it. 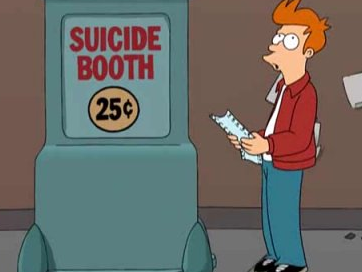 Those who see the world’s future in utopian or dystopian ways have the same basic problem: If you think the world is going to be rescued or destroyed regardless of what you do then you really have no motivation to do it. Some Futurists that believe in a potential utopia do have the motivation to build that utopia. But the average person on the street that thinks the future will just be magically fixed usually doesn’t give much of a shit about what they do today. If some smarter, more capable person is going to flip a switch and make the world change overnight, then what does it matter what you do before they flip that switch? Similarly, dystopian pessimists figure that same switch will nuke the planet – so same problems. Fortunately for all of us, these people sometimes still manage to find the motivation to build towards the future.

But there are a lot of people who think the Future doesn’t matter at all. Those people are gaining a lot of power in recent years. A poll back in 2011 showed that 41% of all Americans believe Jesus is going to be returning within their lifetimes or before the year 2050. In the southern states, that number jumps to 52%. And in the year 2012, there were 12% of Americans who thought that was really going to be the last year of the Earth because the Mayan calendar came to an end there. Strangely, no one was shocked the 2013 Calendar came to an end the next year.

So that’s where the line has to be drawn. Because right now there are literally people who are running our world that think there is no future to be concerned with. This has especially come up in climate change denialism. James Inhofe, a republican senator and a member of the Committee on Environment and Public Works, has gone on to say repeatedly that global warming is a hoax specifically because he believes the only real change to the Earth will occur when God decides. Essentially, global warming is a hoax because it conflicts with the rapture.

Hell, he brought it up again just last month.

So what you have is a man who makes decisions on our future who believes that future is moot. And that’s a line you can’t allow people to cross. Because, honestly, I know that a lot of dark things are on our horizon and that there’s a lot of reason to get discouraged looking forward. But if you look closer…

There’s a hell of a lot to hope for too.

(I write books and they have the future in them. Not a possible future, but it’s a fun future anyway!)

One thought on “The Future”