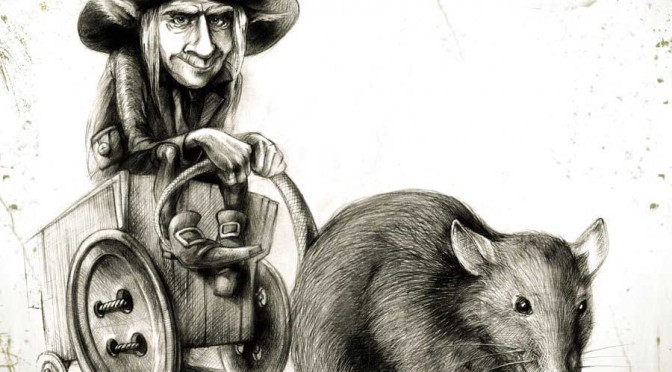 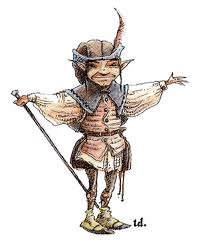 Going by many names but always sharing similar traits, North Europe is covered in stories of tiny people living in attics and crawlspaces, emerging at night to do minor tasks in exchange for food. Though they are known as Hobs, Hobgoblins, and many other names, the term Brownie takes the forefront in no small part due to the fact it makes them sound like a delicious baked good. 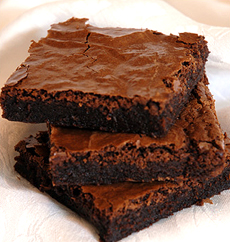 But despite these many names and confusion for fudge, there are details that are almost universal. First, they are always incredibly small in stature but still good with menial labor. Second, they avoid human contact as much as possible and tend to move only in the dead of night. Third, they tend to live in the homes of humans and will accept compensation for their work under strict rules. If these rules are broken, however, they will disappear and never return again.

But could there really be an entire race of Alters living in our walls and attics? END_OF_DOCUMENT_TOKEN_TO_BE_REPLACED