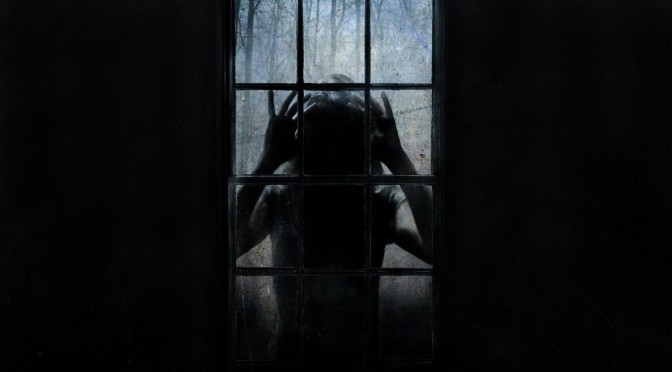 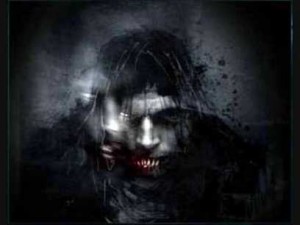 It was a dark and stormy night. The world was shrouded in black, save for the flickering of candles and the brilliant display of the storm above. Thunder rolled endlessly over a small town in the middle of a desert as people screamed into the dead of night, yelling at each other over the wailing wind and the growling clouds above. And one lone man stood under that sky, watching for signs of rain and realizing the horrible truth of the fate that had befallen them:

I was probably not going to be able to update my blog on Friday since my power was out all of Thursday night.

But another terrible thing was becoming apparent as the dark night grew long. Long raised around the culture of Mexican immigrants, this lone figure knew, deep down, that something else was brewing in those shadows. The stories had been passed in whispers for years, murmured through elementary school classrooms. A single name was spoken in hushed tones, the name of something which lurked in the shadowy corners of the world. It was clear, the longer the lights were gone, that a child in the city was under a looming threat. Someone was being watched that night, from the deepest shadows, by the Cucuy… END_OF_DOCUMENT_TOKEN_TO_BE_REPLACED