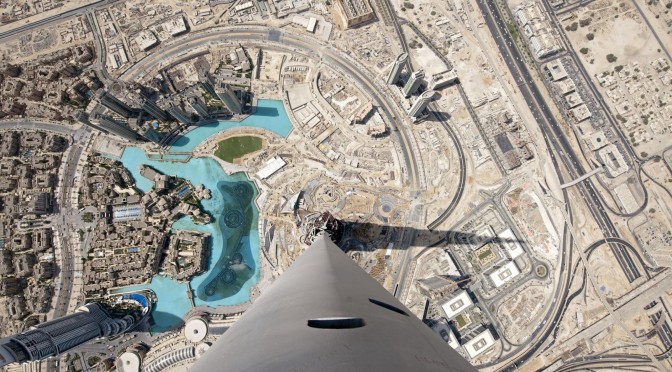 As autumn rolls in and we find the days growing shorter and the nights growing longer, we also start to imagine the things that may be moving through those nights. Since mankind first made complete words on paper, we’ve found ourselves enamored with the possibilities of this time of year. Most of the creatures we fear are nocturnal, and the nights are making them much more active. So the questions we find ourselves asking are appropriately filled with hush tones of fear and reverence. It’s no surprise this is when we start to put more effort into our stories of ghouls and ghosts.

It’s strange, really, that someone who writes so often about monsters and creatures of the night like myself hasn’t written that many horror stories. I’ve written things that were a bit grotesque, maybe even disturbing, but actual attempts at horror are few and far between. The genre’s never really gripped me like most. It’s not too unusual, most people are too creeped out by these stories to be able to read or write them. But my problem is a little different: few stories really capture the things I’m most afraid of.

Most of the things you’d find in the horror genre just doesn’t do it for me. Monsters intrigue me mostly as creatures of fantasy. I joked through most of Paranormal Activity that it was just Casper trying to make new friends. And as a child I fell asleep through a Friday the 13th Marathon. And as for books, while I appreciate the work of someone like Stephen King, I always liked his less horror oriented stories better.

So it’s strange to say, if you knew me better, you’d think it’d be easier to scare me with these things. I actually had some pretty severe phobias, almost crippling in some cases, and still have one of them to this day. Generally that would be enough for most people, but what scares me doesn’t take center stage as often. So when it comes time to give writing tips to horror authors, there’s really only one thing I can help them with: