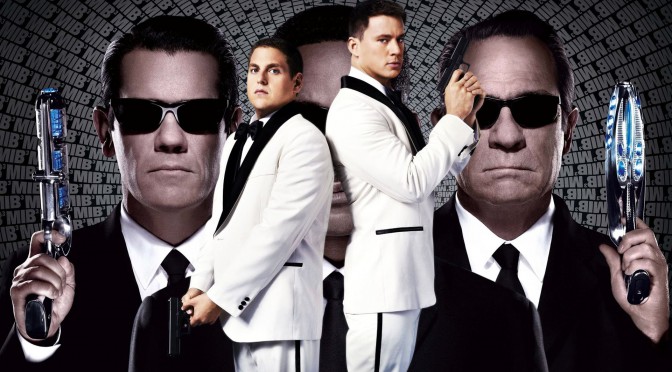 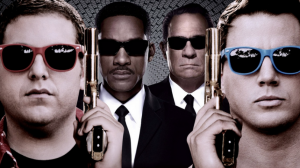 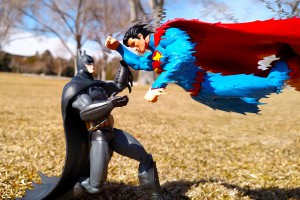 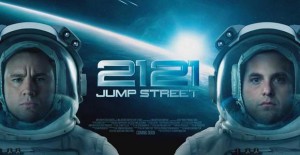 The way a studio does its calculations are fairly simplistic in some situations. If something made money then more of it will make more money. This means if you have a successful movie, you make a sequel. If a competitor makes a successful product, you release something in the same genre. If Marvel makes billions of dollars by crossing over multiple films and making a shared universe – you must have a shared universe now.

This isn’t the first time a studio has tried this. Rumors started not long after the last of the Twilight films that they were going to try to create a shared universe around that too. Everyone breathed a sigh of relief when the executives behind that sobered up and finally stopped talking about it, but that doesn’t always happen in time, especially in the offices of Sony. The biggest reason why Amazing Spider-man 2 was such a mess is because Sony was insisting on building a shared universe on the back of a single film.  But in their mad rush to build these sorts of overarching multi-film franchises assembled together like a Voltron built out of half-baked ideas and mountains of money, they failed to consider one thing:

Just because you can do something doesn’t mean you should.

Even if you think you should, you can’t argue that you’re doing this because it’s a good idea. The Jump Street franchise is a spoof built around the fact that the worst possible people are dealing with problems that should be easier for them to resolve. They’re rarely keeping their eye on the ball and have to get their shit together before they can resolve anything. Men in Black, on the other hand, is a franchise built off of surreal things happening around semi-unfazed people. It’s a dark, twisted, fucked up universe and the whole time Agent Kay is just strolling through the fire like the ultimate expression of “cool people don’t look back at explosions” while Jay’s…. trying. 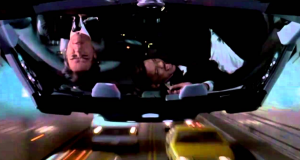 Someone could argue that the entire point of it would be to have Jump Street’s fish-out-of-water in a much crazier environment. But then what’s Jay going to do? He can’t be the most inexperienced person on the group because he’ll have way more experience than the guys from Jump Street. He can’t be the seasoned veteran unless they clean Kay’s slate again. And he can’t be the cool, slick guy that all the girls want because Channing Tatum’s built like a man who escaped The CW’s cloning facility. 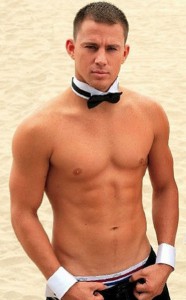 But hey, if anyone could somehow escape the gravity generated by the density of Tatum’s washboard abs it would be the ever-charming and witty Will Smith. A movie with Will Smith in it, even the bad ones, at least has a glimmer of hope. Too bad him and Tommy Lee Jones aren’t in it.

Word has it that the actual plan is to use this as a means of rebooting the MIB franchise with a new cast as they essentially spin off of the Jump Street movies. Yes, MIB is spinning off from Jump Street with the roles recast by younger actors. Why don’t you just go all the way and have the guys from Jump Street join the Men i-….

Oh. My. God. I just realized they might try to do that.

There is exactly one thing that connects MIB to Jump Street: they’re both buddy cop franchises with a quirky spin to them. Other than that, there’s exactly zero overlap between them. So the only thing that makes any sort of sense for why the Jump Street guys would be involved at all, rather than “flashy-thinged” into oblivion is if they were involved in the case. And who is involved in the cases that doesn’t get neuralized? Agents. 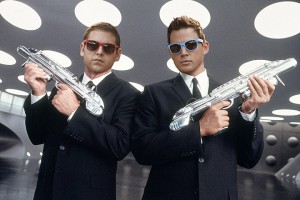 But if that’s all we need to combine a couple films into a shared universe, why stop there? Rush Hour just got rebooted, why not add them into the mix? Sure, there’s no reason to put them there, but that’s exactly how much of a reason you have for the original. Hell, let’s get some nostalgia in there too and get Tom Hanks and Dan Aykroyd to show up in their roles from Dragnet. Wait, no, better – let’s get Tom Hanks’ other buddy cop partner to show up. 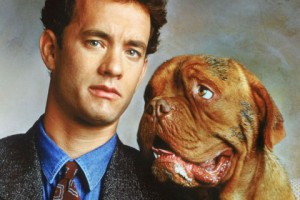 Wait, sorry, bad idea. First, Disney owns the rights to Turner and Hooch, so that would be a legal mess (though Disney owes Sony a favor for getting Spider-man into Civil War). Second, MIB already has a dog, so that could be awkward. Third, I’m pretty sure that dog’s dead and if we’re going to use necromancy on a pet cemetery we should probably reserve it for resurrecting someone with the kind of talent needed to make this thing work – Rin Tin Tin. 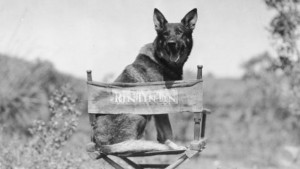 I’m not saying this is going to be a bad movie. There’s a chance, with the right cast, crew, and pact with the devil, that this could be a complete success. There’s even a chance that it’s the best movie of both franchises if you enter the theater high enough. But if this thing were to succeed it would become the catalyst of every shroom inspired crossover idea you could come up with getting green-lit. Executive offices at every studio would no longer have any reason to think deeply on this subject and, eventually, we’d have to accept that they’d start to approach the whole movie pitch concept with a…

(I write novels and I’m starting to write scripts. I don’t have Channing Tatum in either of them, I have to admit it’s a failing. If you know how I can fix this, tell me on twitter.)