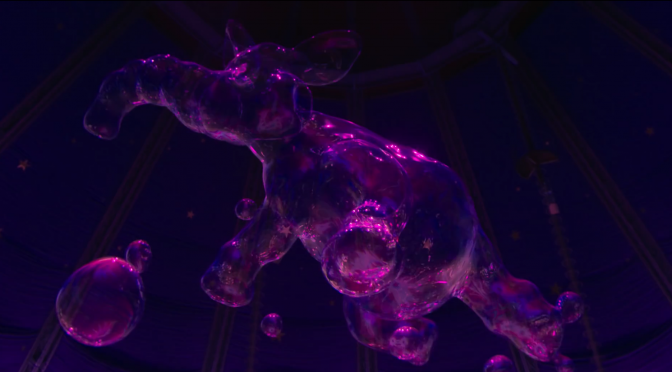 Over the years, talking publicly about creative industries and the patterns I tend to see, there have been a few instances where I make predictions based on the things that I’m seeing. Obviously, that’s not unique to me, everyone tends to do it. Sometimes we’re right, sometimes we’re wrong, and generally people just shrug and move on with their lives after it’s all said and done. But from time to time we may say something stupid that gets us stuck with the prediction we’ve made. If we’re lucky, the thing we said didn’t involve the words “I’ll bet you $1000 that I’m right.” Fortunately, in this instance, I wasn’t stupid enough to say it. Unfortunately, though no one’s actually held me to this, I did happen to say that I would admit that I was wrong in public. So here we go: 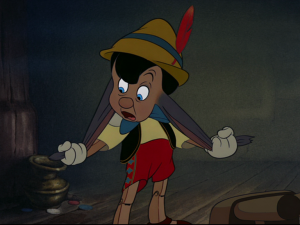 Years ago, when Disney was just beginning the process of making their live-action adaptations of their animated classics, I was deeply skeptical of a few of them. The entire idea of taking movies with casts of talking animals or normally inanimate objects and turning them into CG heavy adaptations with live action human actors felt like a bad direction to go. This wasn’t because I dislike CG, I’m quite fond of what it can do if used properly, but rather because you would essentially be trading one form of animation for another just as an excuse to throw in live action actors. Essentially, there didn’t feel to be much purpose to these projects beyond a lazy nostalgic cash grab.

But I’ll admit, I was wrong in several regards. The Jungle Book is actually well received by a lot of people I know, and I’ve heard some people say that while Beauty and the Beast was imperfect it felt like it still had a place in the franchise. Basically, while they’re clearly created in the time honored tradition of film industry cash grabs, I wouldn’t go about calling them lazy now with the benefit of hindsight. I was wrong and unfairly dismissive of their potential to be enjoyable films.

This wouldn’t be the only time I do something like that, as fans of Hallmark movies can tell you.

However, the reason I first reacted and made the wager was due to a specific hire made in regards to these movies. Having just announced they were working on a live action Dumbo, I was somewhat shocked to realize that they had hired a writer who did not exactly seem like a fit for that genre: Ehren Kruger. 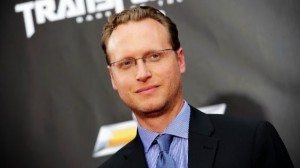 For those not familiar with Ehren’s work, the reason why I was skeptical was because Ehren’s been attached to a lot of films you wouldn’t exactly associate with what you’re looking for when adapting something like a children’s classic. A filmography full of horror films and critically panned works made me think that maybe Ehren wasn’t quite suited for the project. In fact, his involvement with the Transformers films particularly stuck with me as those have never been known for deep characterization or sensible plots. But, in all honesty, I was terribly unfair and made a lot of assumptions I shouldn’t have. And, in the process, I said that if one particular set of assumptions was proven wrong, I would write this very post. At first I said I would do it after the movie released, but upon seeing the fairly promising trailer I realized I had been a complete ass.

Though I was correct in saying that there’d be a heavier emphasis on human characters in this adaptation, I unfairly assumed Ehren would write a version of the story that was laden with terrible cliches which would be bereft of any emotional weight. The thing is, though you should never assume the quality of a production based on the trailer, I have to admit it looked nothing like I imagined it would. In fact, if the trailer is a good representation of the movie’s direction, I believe this may prove to be Ehren’s best work to date. Though the jury is still out on how well it all comes together in the end, I see a genuine effort at creating an experience that all can enjoy and I am not seeing any of the cliches that I had wrongly assumed would be included. Ehren and the crew behind this movie have proven me wrong and I now see that he has talent which has not been sufficiently displayed in some of the films he’s been attached to before. The films with a poor showing had quite a few writers on board (possibly too many cooks in the kitchen), under the direction of people who didn’t have the most mature of visions. And horror, while rarely received well by critics, can be a tricky genre to write and many fans of the genre are fans of Ehren’s work.

If this trailer is any indication of Ehren’s work in the future, I look forward to seeing what else he has to offer. I should not have judged him so unfairly and should have given him an opportunity to show us what he had before I posted a knee-jerk reaction based on films that he didn’t have complete control over. Writers are an important part of the creative industries and will always be indispensable, but in works such as film and television the results are often a gestalt that can’t be attributed to any one member of the cast or crew. Ehren’s contributions, though important, are but one in many parts of an overall team effort and thus the failings of any films he may have been a part of cannot be attributed solely to him or his co-writers.

In the end, while I made a remark that this film may end up critically panned like many films Ehren has previously worked on, the early indications say this may end up one of the best reviewed films he’s ever penned. Though I don’t know the end result as of yet, I can see that I was completely wrong in my assumptions, and I can admit that this particular cast and crew seem to be going in the right direction for such a beloved tale. So, despite my negative reactions many years ago, I now say to everyone today…

I actually look forward to seeing a new take on an old favorite, and it truly seems Ehren may have been the best person for the job.

(I write novels and dabble in screenplays. I’m also a man of my word. Follow me on twitter to catch me the next time I say something stupid.)