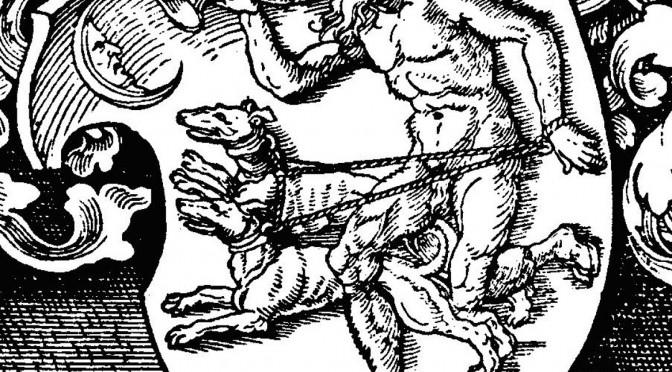 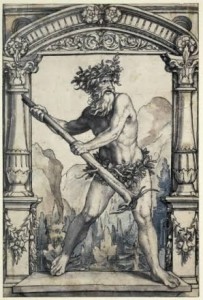 Long depicted in artwork, rarely seen in lore, the Woodwose is both at once one of the most famous and unknown figures in mythology. Unlike those spoken of previously, the Woodwose are not frequently identified by casual observers. Though they’ve been in many works of art over the years, many have not known that the wild men of the woods were depictions of Alters. This has led them to being granted a privilege not many Alters have had: the ability to blend in. Though, even there, they’ve come to superstition, stereotype and misunderstanding.

Mythology
Woodwoses, being nature spirits, are more closely related to other nature spirits such as Satyrs and Fauns. These creatures, more in tune with their animal natures, are perversions of natural beasts into a more humanoid creature. And, while the Woodwose is closer to human in appearance, their minds and souls are little more than beasts.
Alters
While Woodwoses prefer natural settings they’re actually quite human. They are the male equivalent of similar humanoid “nature spirits” such as Nymphs and Dryads. Thus, being members of the Fae or “Fairy Folk”, they are not the savage creatures sometimes depicted in the few pieces of lore through time. Many Woodwoses pass completely for human, though with changes discussed below.

Mythology
The Woodwose is a larger than average naked man with either foliage on his body or a part of his body. They sometimes have a wood-like texture to their skin and are known to have leaves in their hair or along their waists. This is not always true however and sometimes they are simply very hairy, large men. Sometimes, the Woodwose is described to have green skin along with these traits. 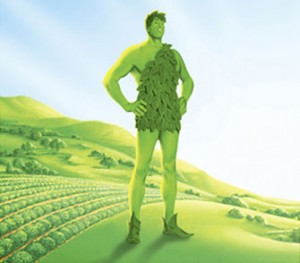 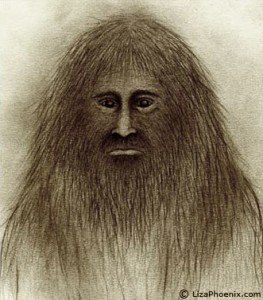 Woodwose descriptions are fairly accurate. Their distaste for clothes tends to be due to a more wild, instinct driven nature, though they are not the beasts depicted in the stories. The typical Woodwose tends to be large and hairy, often times being unusually tall and with wild, unkempt hair. Sometimes they are shorter, but even in these forms they are easily recognizable for their hair and grooming. In severe cases, Woodwoses can lose themselves to their inner nature and become identifiable within the human population. 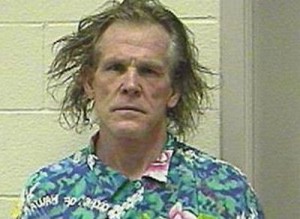 Mythology
Woodwoses are reclusive figures that spend their time lost in the woods as their names suggest. They’ve been inflicted with a deep sense of madness and have lost themselves to their animal natures. Considered to be cursed, they wander the woods seeing visions and becoming one of the wilderness creatures. Many Woodwoses are said to be able to see the immaterial and are eccentric, writing poetry or prophecies for others despite their isolated nature making it impossible for anyone to see their sometimes insane scribblings. 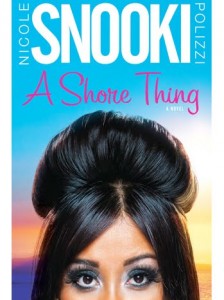 Alters
Woodwoses, sadly, are inflicted with addictive natures and may sometimes be prone to substance abuse. Though they are not by any means insane, they have been known to have somewhat eccentric views. Combined with a heightened intelligence and observant natures, they may occasionally see outcomes that others do not. However, as with most people with higher intelligence, they are prone to boredom and may take part in recreational drugs, at which point they have been known to lose their senses and draw humans into bizarre rituals. 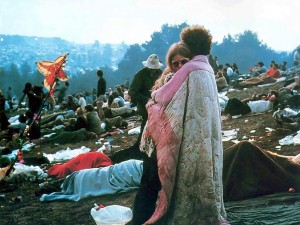 Woodwoses do have a love for nature, however. They feel comfortable in a natural environment and are often known to have nature retreats or take frequent hikes to avoid over populated environments and urban landscapes. This leads many to be found in the forests, sometimes looking unusually blissful in the environment. 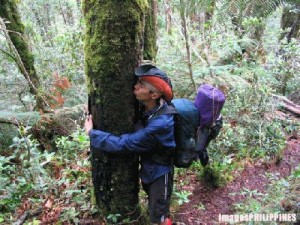 Mythology
The Woodwose has had many interpretations across many cultures, but of these few are positive depictions. They’ve normally been said to be cursed, insane, driven mad by isolation or taken over by animal instinct like the Wendigos in colder countries. And, like the Wendigo, Woodwoses have often been depicted as cannibalistic wild men who will kidnap and devour children as their primary food source.
Alters
These stories are horrible pieces of propaganda generated by hateful people that choose to depict the Woodwose as an evil creature for the sake of spreading discrimination. In the times when these stories were written the purpose was to depict taller men with unusual hair and odd skin as something of a threat to the normal populace. 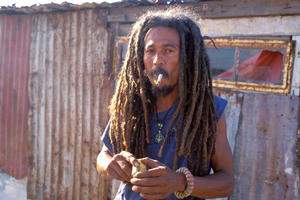 Some of the tactics have even gone so far as to be spread to the things which the Woodwose enjoy in order to drive them into illegal activities. Propaganda tactics such as “Reefer Madness” and the “War on Drugs” has made it difficult for the otherwise harmless Woodwose to receive what many in their culture see as a sacred plant. 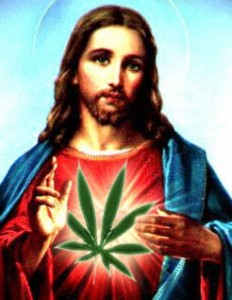 Some of these tactics, especially in old times, are clearly backwards and uneducated fear campaigns.

So say no to hate, say yes to Woodwoses. After all, Lincoln was one. 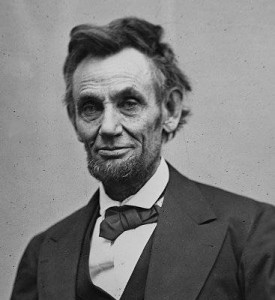 To see a more positive depiction of Woodwoses, feel free to check out my books!