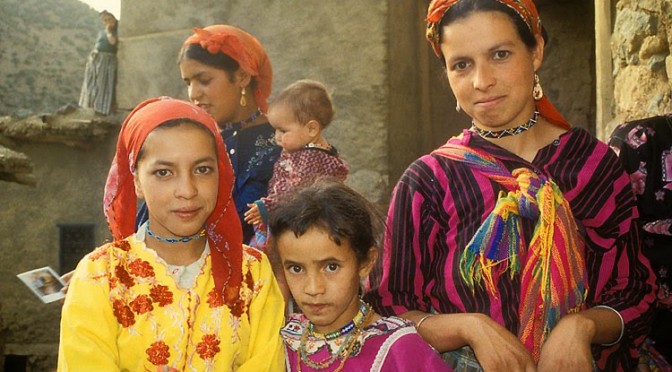 A few months ago I started my mythological world tour with the premise that fantasy, specifically epic fantasy, was usually fairly Euro-centric. The basic premise was to start pointing at different regions of the world, selecting a handful of interesting stories, and wetting your appetite for the concept of possibly using these regions in your own writing. It’s gone well – I’ve covered Asia, Australia, and Egypt. But then I ran into a really strange speed-bump.

The region around Egypt has several other cultures that have existed there, some of them absorbed into what we’ll refer to as the “Crusade belt” and thus folded into the greater fantasy genre already. But others are a little more confusing and a little more subtle. For instance, the kingdom of Kush to the south of Egypt was for a very long time considered to actually just be a subset of Egypt. Only in recent times has Kush been considered by some scholars to be a distinct group of people who had a culture sufficiently different enough to be worth study. This means that even if I wanted to talk about Kush’s culture, there’s no real information for me to use except: “it’s, kind of like Egypt, but not.” On the other hand, another culture existed to the west of Egypt in what is now modern day Libya known by many as the Berbers but referring to themselves as the Amazigh. And the story of the Amazigh is… complicated.

Honestly, how the fuck do I explain the Amazigh?

I considered skipping the Amazigh and declaring that Egypt was enough to cover what could be called “North Africa”. But looking into them made me realize just how stupid the Euro-centric model in epic fantasy actually is. Over the course of thousands of years, the Amazigh were kind of a melting pot and test-bed of cultures from all around their corner of the Mediterranean. Not sharing the background of how these cultures intermixed would be allowing the process to be ignored and let people miss the fact that all of these cultures are interconnected on some level.

So today I’m going to do something a little different and discuss more about how things can be the same, rather than different… END_OF_DOCUMENT_TOKEN_TO_BE_REPLACED