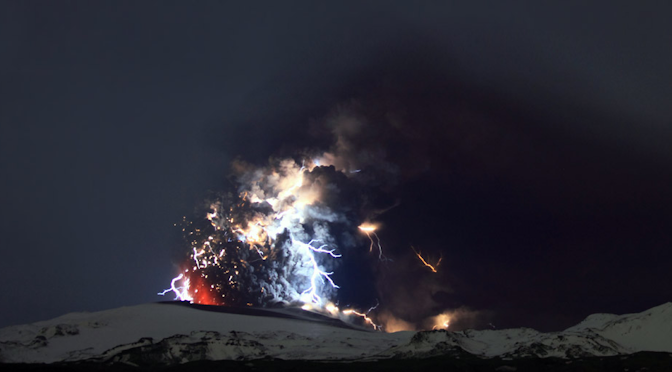 So far, my tour of world mythologies has been mostly about showing everyone a glimpse of the world outside of our typical fantasy genre offerings. And along the way it’s easy to notice similarities that abound. People try to explain the animals they encounter in the wilderness, they try to explain the weather, they share a fear of death or of the idea that the dead may remain. Some of them may combine aspects to become things such as a rainbow which is really a massive serpent, or a cobra which holds the earth aloft. Come to think of it, a lot of mythologies involve the general idea of “snakes”.

But the similarities make sense: our cultures have intermingled at one time or another throughout history. We not only respond to the world that we know, but the world others have known. Shared fears and shared concepts bleed across borders and vast distances. And, as I spoke of last time, at least one culture is so intermixed with every other culture around them that we hardly know them while still knowing almost everything about them. The Amazigh are, for all intents and purposes, the Beatles of Mediterranean mythology.

But what happens when you take a culture and stick it in a place where there’s nothing to really interact with. Put people on a set of small, tropical islands off the west coast of Africa, away from the empires and constant movements of the Mediterranean seas, and what do you get? Well, you get people who have the most distilled essence of what mythology looks like when there is no need to explain the gods of other people. You get a people who have no Mongols, Hippos or invading drunken barbarians to worry about. In fact, while it remains true that a major driving force behind mythology is what scares or confuses people, only one thing has ever really scared or confused the aboriginal natives of the Canary Islands: 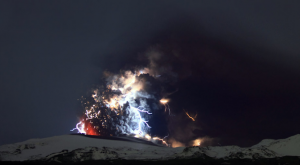 So, of course, the only real story I have from the mythology of the Guanches of Canary Islands is one explaining eruptions. It’ll do. END_OF_DOCUMENT_TOKEN_TO_BE_REPLACED