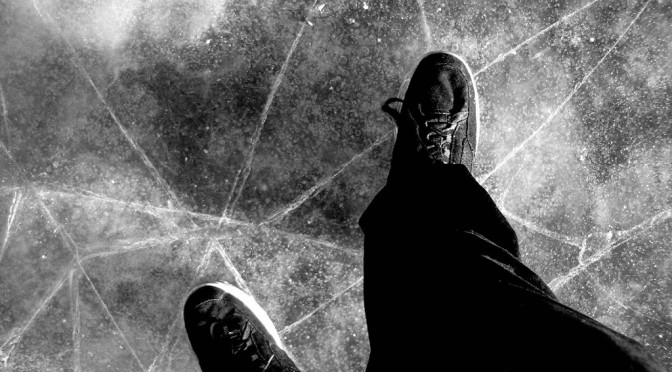 Despite modern advances, one could say that being a writer today is actually somewhat harder than it was in the past. It’s true that anyone can get published now due to the ease of self-publishing through eBooks. The indie market is thriving now more than it ever has in the history of literature. But at the same time the industry is dwindling, the market is saturating, and the money is flowing in other directions. This will change with time, but we’re in something of a pinch that never existed before and it does put you under some pressure to consider all angles as you write.

One of the new things to become an issue in the modern day is the idea that your work offending someone might, in turn, cause an angry horde to come kicking down your digital door. In the old days, if you pissed someone off you might have a fatwa declared against you like Salman Rushdie did. But Salman could just avoid going to countries where people were likely to carry that out. It worked for a lot of people who needed to avoid the people their work offended and, as I often like to point out, it worked out just fine for Rushdie.

But the internet brings everyone right to your doorstep. Maybe they can’t pose a serious threat to your life (though many may try to make you feel like they could), but they’re there and they never go away. Some people have had this hit them and rode it like a wave into success. Would we have seen the phenomenon of Harry Potter had fundamentalist Christians not lost their god damn minds over it? It’s hard to say. But what isn’t hard to say is that, before Harry Potter, most children’s book series were lucky to net their author 6 figures and Rowling has easily crossed 8.

But for newer writers, I have something important to tell you…
END_OF_DOCUMENT_TOKEN_TO_BE_REPLACED