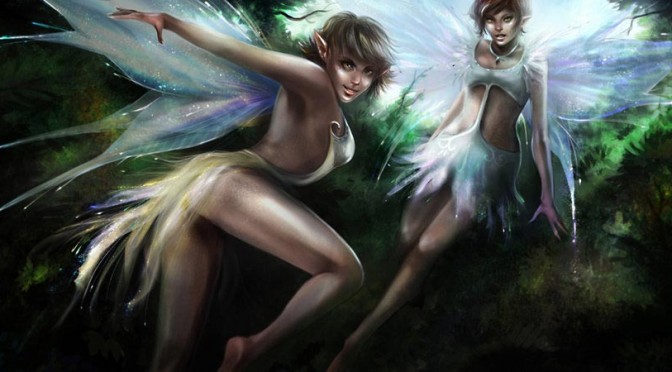 Pixies, fairies, sprites – three terms used completely interchangeably in the modern day but once considered very different entities. The words long lost meaning as time went on and soon all were considered “fairies” in the cultural mindset. But, while the term “Fae” and “Faery” have been adopted quite openly by a large group of benevolent Alters, the question remained – did the original creatures really exist?

The modern interpretation is that they were stories of spirits given form as tiny mystical entities who appeared to be incredibly small but beautiful human figures. These creatures over time adopted traits such as elf-like ears, wings, and child-like features. But the question still remains…

Could humanoid entity that tiny really exist in the world of the Alters? END_OF_DOCUMENT_TOKEN_TO_BE_REPLACED