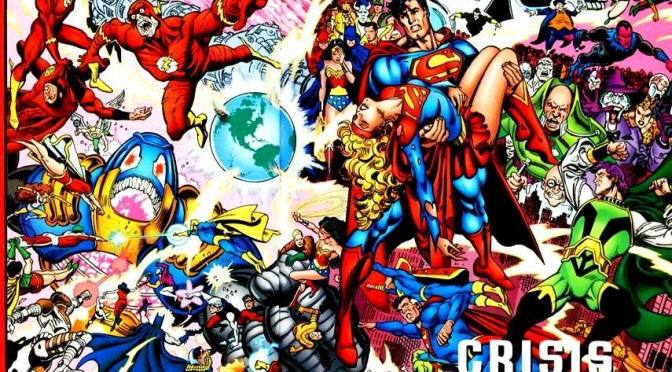 Recently, I pointed out that one of the major sticking points for a lot of creators and readers is the little details that people start to hold onto as they become bigger and bigger fans. One of the extensions of this is that there’s an ever building feeling that you must defend the “continuity”. It’s a common thing to witness, people who start to argue about the details they know in order to try to defend their particular version of how the universe is supposed to work. And you know what? That’s fine.

What isn’t fine is when you start to use it as an excuse to never ever let anything change. You’ve seen it, you know it happens, there are plenty of people who wanted to get into reading comic books, fantasy stories or sci-fi novels who were scared away by the idea they had to do homework before they could get started. There’s an ever present grumbling whenever someone in the stories gets a new detail added to them that doesn’t mesh with their image of that character. And, of course, who can forget our friend the black Storm Trooper? 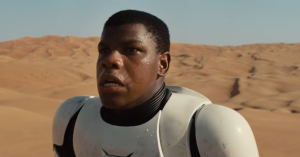 Yeah, some people lost their shit over that one, all in the name of “continuity”… END_OF_DOCUMENT_TOKEN_TO_BE_REPLACED