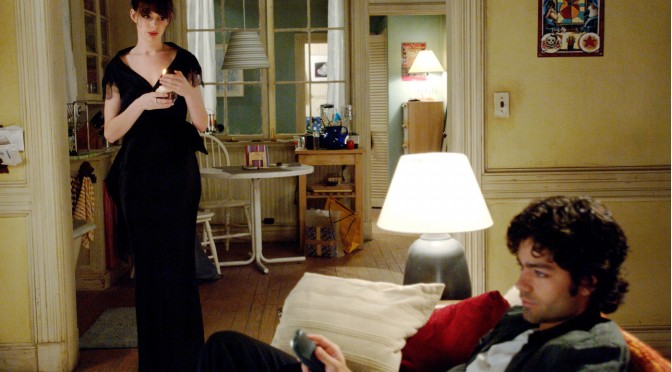 One of the things you end up doing a lot of when you’re not feeling your absolute best is just taking in some media. Maybe there’s a book you’ve been wanting to read, a movie you’ve never seen but always wanted to, or a wiki that you’ve decided to memorize. Whatever it is, you’re probably going to get way too invested in it because you can’t really do much else. Sitting as a puddle that used to be a person under the influence of medications, I’ve watched some lackluster movies in the last few weeks. One day I may, haunted by my flashbacks, tell people about the time Bedazzled’s ending made me tear up because I was too gone to know better.

But one of these lackluster movies actually made me think about a real problem that real people have. A lot of readers and writers encounter a problem with a situation called the passive voice. The passive voice is when your characters are less actors in their own life and decisions and more passengers along for the ride. A lot of advice columns will tell you to avoid it like the plague and, really, there’s not a whole lot to say on that subject anymore. The best piece of advice for this is already on the internet if you’re willing to look for it: If the sentence can be finished with “by zombies”, it’s a passive sentence.

This advice was brought to you by Zombies.