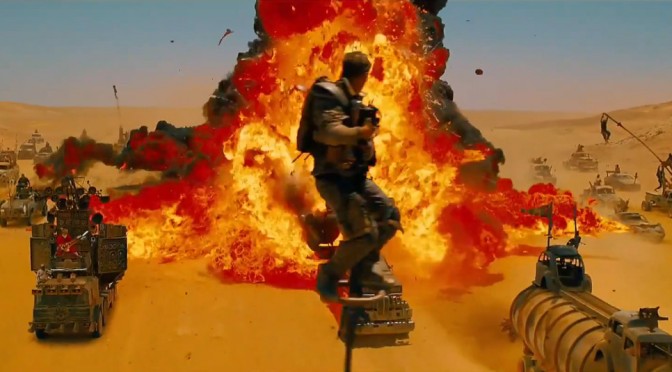 Ah, 2015, the year of the goat, but also the year of the bullshit. It’s not that it was particularly worse than any other year, but no year’s been the same since 1999. That was the one and only time Prince got to party like it was the correct year and we’re really just hoping to run out the clock now. That’s why people got so amped up about Y2K. That’s why everyone was wondering if the Mayans got 2012 right or forgot to carry the snake monster. And that’s why religious nutjobs keep trying to predict the end of the world with the same sort of zeal as Hollywood’s trend of teaser trailers to advertise the coming of trailers. 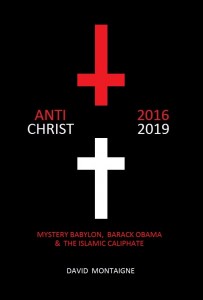 But have we traded up? Do we have a crystal ball to tell us if we should just try to sleep through this year and hope for 2017? Was 2015 really all that bad? Did anyone get a flying car?

Truthfully, no one cares. But as this is my first blog post back from a lengthy, forced hiatus (more on that later), I feel it’s my job to  make… END_OF_DOCUMENT_TOKEN_TO_BE_REPLACED