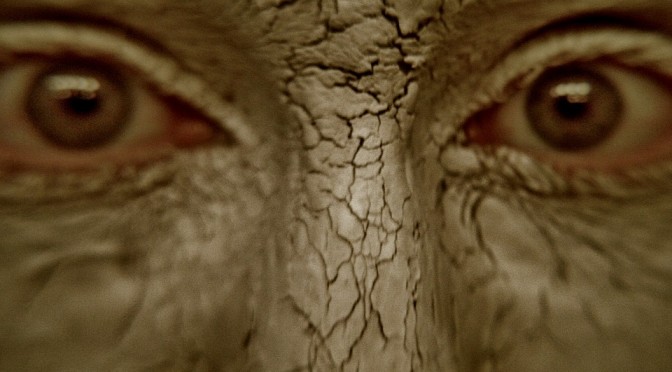 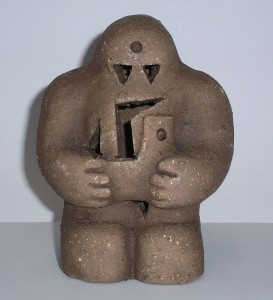 Brought to life with sacred rites by holy men in need, the Golem is a symbol of divine protection. As time goes on, these creatures have evolved from simple living clay statues to elementals willed to life by a variety of means. However they’re depicted, these creatures stand as guardians over those who have summoned them and the people of their community.

But where would the Jewish have gotten the idea to bring to life earthen figures? How would they know that such a feat were possible? Why is it that they were so sure such a spell would work when few miracles of this sort did not involve actual intervention from the heavens?

Are Golems truly among us?