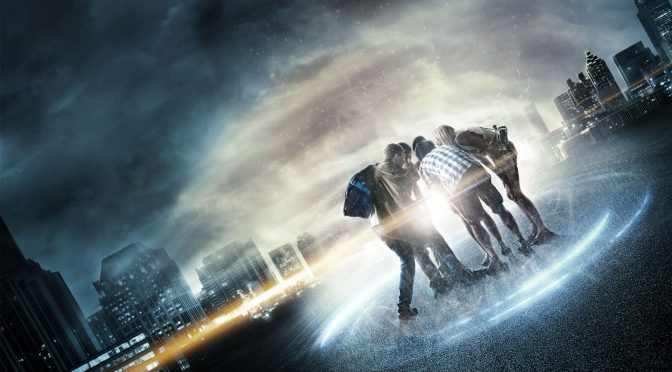 This was a rough week. Waking up and getting ready to get ahead of my schedule Tuesday, I discovered that there were computer problems which had corrupted my operating system. The next few days had me making multiple mistakes and hitting several snags that I would kick myself over repeatedly. When all was said and done, I had the computer back, but my hard drive had to be erased and my most recent backup was sorely out of date due to another mistake I had made.

These are the times when a man needs a time machine.

But this week I also had a chance to watch Project Almanac, a film that I had heard of once before but had not actually taken the time to see. Not being a huge fan of found footage and wary of most time travel movies (more on that later), I wasn’t in a huge rush. But, frankly, there wasn’t a whole lot to do at that particular moment and it was there. This is basically how most things happen in a writer’s life, you get used to it.

What I found was that Project Almanac, having an interesting premise of being a found footage movie about time travel, had a very predictable and cliche plot littered with a lot of nonsense about time travel. There’s something a lot of critics and writers understand, and it’s something we don’t mention often, but it is terribly easy to fuck up a time travel story in ways that aren’t clear to you until long after it’s too late. Plot holes, convoluted arcs, and conclusions that make no sense to the audience are incredibly difficult for most creators to miss along the way.  But few people ever really pin down why.

Today, I’m going to tell you: it’s because most people don’t realize there are more than one set of instructions…