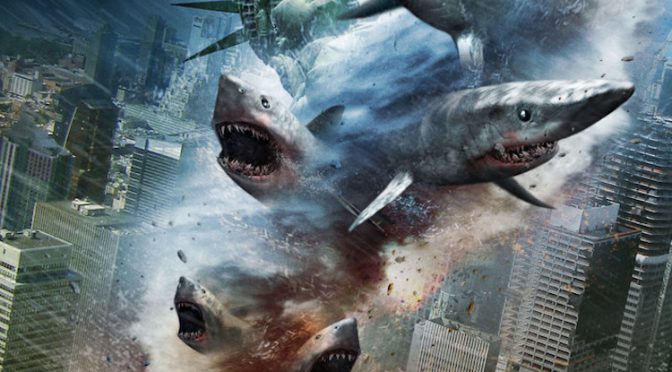 Sometimes, we all get caught up in a touch of nostalgia and go back to an old guilty pleasure that gives us a warm, fuzzy feeling. Maybe it’s a trashy romance novel, maybe a “so bad it’s good” movie, or maybe a show or game that really has very little substance at all. Recently, as I made jokes comparing myself to Kirby, I found myself in the same place and went wandering back to Dream Land to play as the pink puff ball. I picked up Kirby Squeak Squad and was instantly hit with just how shallow the plot was – and proceeded to not give a damn.

This isn’t too uncommon in games, especially in platformers where you really don’t have to give much of a shit at all. For the longest time no one had any idea what the plot was to Super Mario Bros. How could you? It only came with two lines of dialogue and a plot that required you read the manual. And, let’s be honest, no one ever read videogame manuals, that’s why they stopped getting included. As time’s gone on, those sorts of games have slowly been reeled back as more intricate games have stepped forward. Still, occasionally, you get the urge to play a game that doesn’t really seem to give a shit what the plot was in the first place – that’s why the most recent release of Doom was so well received.

But it doesn’t just hold true for games. Every form of entertainment has this pocket of “should be garbage, but isn’t” and it’s known by many names. Guilty pleasures and popcorn flicks are so common to people of all walks of life that they’re part of the everyday vernacular. And the thing is, in some cases they become so beloved that everyone agrees that their flaws are perfectly clear but don’t matter one damn bit. Hell, some productions even go out of their way to hit every single trope they can to try to become one of these on purpose. 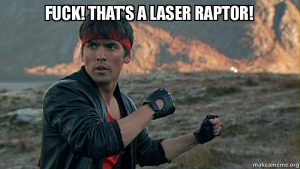 So, question: what’s so different between these and something that everyone agrees is legitimate garbage? 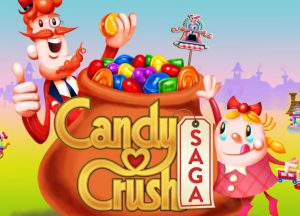 Think about it, the number of films out there which are critically panned but still make tremendous amounts of money is dumbfounding. Almost everything made by Michael Bay could be considered an awful film, but they still regularly bring in tremendous profits regardless of what critics or word of mouth would say. So many movies created by Roland Emmerich would fall under the same category, yet people still quote Independence Day a good 20 years later and even went to see the sequel – fully aware it would not be a “good” movie but still be “fun”. The same holds true for books, as some of the most successful independent authors as of this writing are people who write niche romance novels with a peculiar twist. I often joke about the fact raptor porn is a thing, but I can’t deny the fact the series has actually made the author a rather comfortable living.

But it’s not universal. We know other attempts at doing the same thing which have resulted in abject failures. For every Michael Bay movie with a completely nonsensical plot, there’s a somehow objectively worse rip off of it made by Asylum Films. For every niche romance novelist, there’s a less successful person trying to directly knock them off. And for every reboot of Doom there’s a horrendous train-wreck like Duke Nukem Forever.

So what’s the great divider that separates something successful but shallow from something simply shallow? Some would say that it’s a matter of production values, since clearly Asylum’s movies are low budget pieces of crap. But that would only explain the forms of media that have some sort of overhead. Speaking as an independent author myself, I know that the actual production costs of a good book and a bad book are almost exactly the same past the cover (editor aside, since bad editing can ruin anything).

The most obvious answer comes from an old adage from comedy – the best comedians make hard work look effortless. The truth is that a lot of things we identify as lacking substance had a hell of a lot more work put into them than we’d imagine. As much as we crap on the directing talents of Michael Bay, the fact of the matter is that a lot of the things he does in his movies are actually much harder to do than they appear. For as lazy as his movies seem to be, the truth is the man is a genius at finding the right way to move a camera around an explosion while making his actors visible against a backdrop of wanton destruction. No, seriously, actual experts in the field have said this, even James Cameron.

Now, does this mean that mean stuff like that isn’t stupid? Not at all. It means they’re intentionally stupid – expertly crafted by a master’s hands to hit something deep inside us that we try to ignore. Yes, they’re lacking in substance, but we really like explosions. Yes, the very notion of some of these books existing is atrocious, but we also think it’s hilarious. And yes, sometimes a game doesn’t need a plot because really you’re just there to inhale enemies and steal their powers like a pink demon rampaging through the colorful countryside. 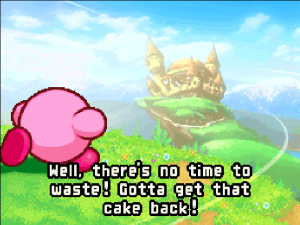 But, because of this, I don’t see why we refer to them as guilty pleasures. What’s there to be guilty about, really? Yes, some of the things we like are things we know are completely lacking “sophistication”, but there’s still something there. If it didn’t have effort behind it, if it didn’t have real thought to it, it wouldn’t really work. And sure, not everyone is going to see what you see in it, but you still see it there. Why be guilty for enjoying something that took a lot of hard work? Even if the stupid elements in it aren’t intentional, there was some effort put into an aspect that works for you.

A trashy romance novel is still providing romance – and so long as it’s doing that you really don’t need much more. A mind-numbingly sweet game like Candy Crush is giving you exactly what you want – Candy and Crushing. And, god help me, someone out there is either really into raptors or is laughing their ass off about it. The act of being ashamed of some things is really more a holdover from a time when everything we looked at could be considered “scandalous”. Shame is only really effective if you let it be because we’ve long grown past stoning each other in most corners of the world. So if you’re good with yourself, the fact these works that you’re considering guilty pleasures took actual effort should give you some comfort.

And, occasionally, you’re going to be reminded someone else liked the stupid shit you did too and realize you were never alone. In an era where we can easily share our interests and find others who do the same, things we were all once ashamed of stopped being shameful incredibly fast. Adults are admitting to playing Pokemon and watching anime. Toy enthusiasts long ago figured out they could just call themselves collectors. And our media is slowly showing us one incontrovertible fact – as we become more open to each other about what we enjoy…

We’re all collectively learning to stop giving a shit and have some fun.