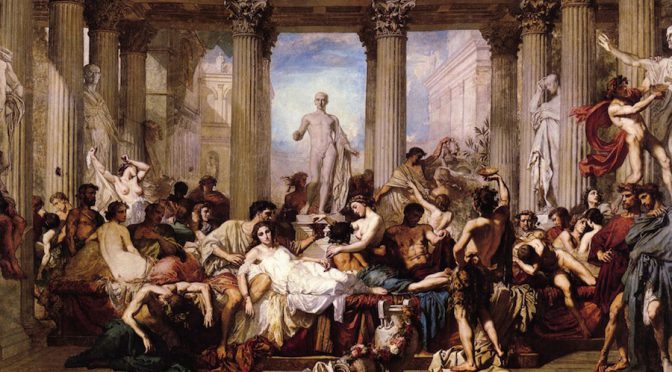 Ah, Christmas, a wonderful little paradox. A religious holiday long ago reduced to a secular celebration, draped in traditions few people understand, and generally agreed to not make a lot of sense when you think about it long enough. I’ve already covered once upon a time why Santa was introduced into the concept, and mistletoe, but so much else still doesn’t quite make sense. Like, for instance, why are we getting wasted and feasting on the day when Jesus’ parents were supposedly camping out with animals? And, more bafflingly to some, why are people celebrating Jesus’ birthday when a lot of sources indicate the guy was probably born in the summer?

And the answer to that question, often cited by the guy trying to pretend he’s above holiday cheer (or guys like me, who think it’s neat), is that Christmas as we know it is the amalgamation of several pagan holidays and festivals. Though long forgotten by the people celebrating the season, these events were gradually assimilated as new converts were brought into the fold. The time of Jul, the Winter Solstice, and many others all came to become a part of the celebration that we know today as the religion spread across Europe. But the one thing that started it all was a little festival called the Saturnalia, the Roman Festival of Saturn. And most people know about Saturnalia, they’ve heard the term thrown around, and they’ve probably had at least one person bring it up as a smug bit of trivia. 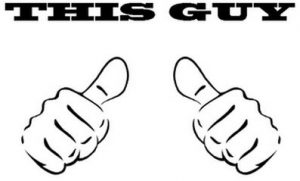 So, just one question: what the hell was Saturnalia about? 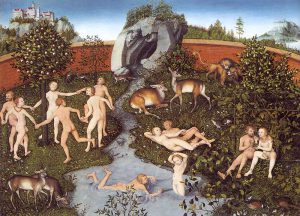 Celebrated in late December by the Romans, Saturnalia was the Festival of Saturn, the Roman equivalent of the Greek god Cronus. Son of the primordial gods Caelus/Uranus and Terra/Gaia, the heavens and the Earth, Cronus was an agricultural god and god of renewals who would later be associated with some darker deeds. As he grew up he came to resent his father’s rule and worked with his mother to usurp the throne, becoming the king of the gods. Successful in his efforts, Saturn/Cronus was pleased but soon warned by the others of his family that his children would one day overthrow him in the same way he overthrew his father. The king’s response to this would go on to be considered by many as a massive mistake. 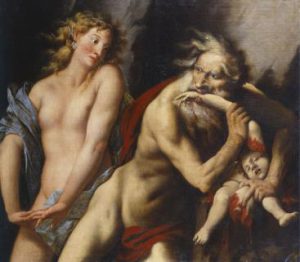 Devouring all of his children to prevent them from turning on him, Saturn ended up creating the very situation that would lead to his downfall. His wife, fearing for her youngest child, decided she couldn’t risk letting Saturn know of their son. Seeking help from their mother, she fled from Saturn and gave birth to their youngest in secret. This child, raised in secret and kept hidden from the wrath of his father, would grow up to be the very child destined to overthrow Saturn – Jupiter. 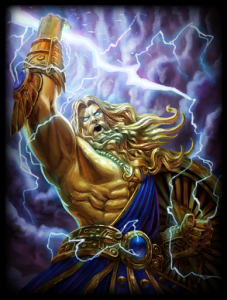 Jupiter/Zeus then set his siblings free (as they still lived in their father’s stomach) and led a revolt against his father and the other Titans in a great war. The children and their allies would triumph and the Titans would be banished to the depths of the underworld save for a few. This would begin a new age for the world and the classical Greek and Roman mythologies that most are familiar with. And, given the little that most people would know, it would seem strange that there’s a festival devoted entirely to the god who tried to eat his children. Except, one thing that tends to escape people in the modern day is that Zeus and Jupiter weren’t particularly considered “heroic” for these actions. It was more just a run down of how things came to be the way they are.

As mankind first appeared in the universe, they lived under Saturn and the Titans in what would come to be considered the “Golden Age” of man. These simpler times, under the agricultural god Saturn, were a time of plenty where the world provided everything they needed, much in the same way as the Garden of Eden. The people in this world thus didn’t have concepts of struggle, pain, or misery. And, because of this, they were better people as a result with no concepts of greed or a need to amass power. With no no need for civilization and the classes that inevitably rise within, it was an egalitarian paradise – a time of peace, prosperity, and good will towards man.

And then Jupiter fucked it up.

Overthrowing the very gods that kept the world in this state of plenty, Jupiter made living in this world harder. The people who had lived without need for anything now found it difficult to live at all. And Jupiter, uninterested in the plight of these people, did nothing to relieve it. In fact, it was the actions of one of the few remaining free Titans, Prometheus, that eventually sparked the knowledge that would allow mankind to live in this new, harsher world. He taught them science, art, and gave them the gift of fire. Through these gifts, mankind was able to begin building civilization and creating a society that could make due in this new age.

But Jupiter saw this as a great crime, the theft of fire in particular being something he could not forgive. Prometheus was to be punished, tied down and eaten by birds of prey, unable to die but constantly being picked apart. And for the humans that Prometheus had such sympathy for, Jupiter/Zeus sent the first woman, Pandora, to join with the men and sent with her a certain box that was never to be opened. This box, unknown to any until Pandora was overcome with the need to look inside, held all of the world’s ills. And, as she peeked inside, all of these were unleashed on the world and ended the Golden Age that humanity had enjoyed for so long. 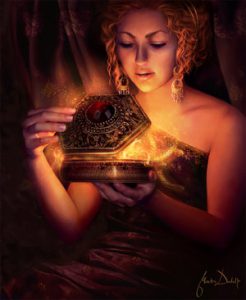 Because of this, while Jupiter was always recognized as the king of the gods, Saturn was still thought of fondly. A temple was maintained in his honor at the Roman Forum with a great statue standing inside, and the god continued to be associated with wealth, prosperity, and good fortunes. In fact, as he was associated with wealth, the temple that held his statue was also the location of the Roman Treasury, the place where Rome kept its silver and gold reserves. For the majority of the year, that was its most important function. But, once a year, the temple would be the site of something else.

Beginning with a sacrifice at the Temple of Saturn, the Saturnalia marked the time when Rome’s cultural norms would be regressed to the simpler ways of the Golden Age. Feasting and partying for several days, the people would take this time to rest from their labors and act as the people of the Golden Age did. Expectations and cultural norms were turned on their heads, with certain laws being relaxed to allow things such as gambling and other conventions being absolved all together for a short time. This was a time when classes more or less ceased to exist, where masters would serve their slaves and the wealthy would generously share with the poor. Gifts would be shared in private, feasts would be held in public, and everyone would forget their troubles for at least a few days.

For centuries the Romans celebrated this festival, right up to the days when Christianity started to take hold in the Empire. It was because of this that the celebration soon started to fade away, as Saturn was replaced with the Abrahamic God and the stories of Jesus. But with the common themes of generosity and being equal in the eyes of God, the festival didn’t necessarily need to be abolished altogether. Rather, the celebrations took on a different origin but maintained the same meaning. While not identical after the transition, the spirit remained the same. This was the time of year for peace on earth, good will towards man, and generosity for all…

Though, some of it is still kind of on us.

(I write novels and waste time on twitter. I could use a couple day vacation from both, and a rich guy to serve me dinner. I will likely have neither.)

One thought on “History of the Holidays: Saturnalia”