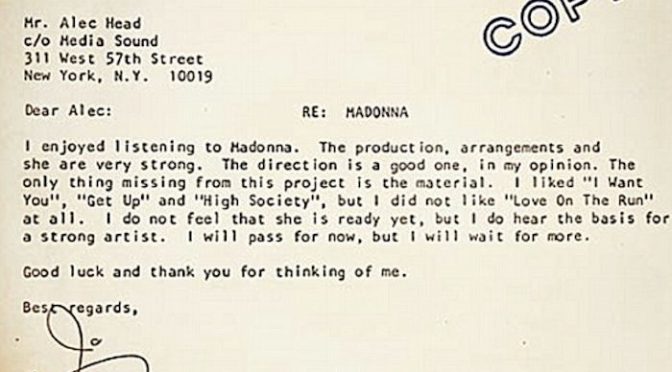 Rejection, it sucks. If you’re here, you’ve probably followed this link from somewhere on Twitter or Facebook where writers share tips, advice or pep-talks and, unfortunately, that probably means you know the fear of the rejection letter.

It’s easy for us to think, because we got that letter, that it closes the door on our chances. Even if it’s just the opinion of one person, that opinion is devastating because it holds the weight of someone who, at the very least, has control over your career for however long it may be in front of them. And, with an opinion of that weight, it’s hard not to take it personally. But there’s something that people need to understand about rejections, something that’s hard to grasp:

If you’re ready, they rarely have anything to do with you. 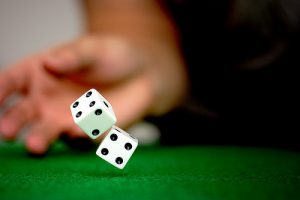 There’s this funny thing about numbers, math, and probability – though humans invented these concepts (on this planet), we suck at it. We have a terrible time realizing just how unlikely or likely something is based solely on the numbers because our evolution never really wired us to think that way. As far as our brains are concerned, only a handful of anything ever really matters and anything that we can’t count on our fingers and toes is probably too numerous for us to give a shit about. It’s the reason why we have a hard time keeping track of stuff like global temperature, why we have difficulty accepting the true age of the universe, and why shit like infinity will straight up give some people a headache if they think about it too long. We have a really bad time dealing with abstracts and an even worse time dealing with abstract numbers, so I wanna show you something that a lot of people never stop to consider and I’m going to do it with the first person in history to make over a billion dollars just from writing. 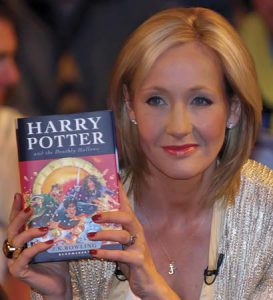 Now anyone familiar with JK Rowling will know that she had some difficulty getting people to take her book seriously when she first submitted it. She was infamously turned down by dozens of people who thought that there was no chance a book like hers could ever be successful. And, while this story is often told, the conclusion that a lot of us come to (myself included for a while) is that the people who rejected this book were actually morons who were just too short sighted to realize how wrong they were. After all, the Harry Potter series of books has sold over 400 million copies worldwide, it’s beloved by millions, and there will probably never be a time so long as our civilization stands where there won’t be a convention full of people dressed up like school children in wizard robes. The people who turned her down, who passed up on the most successful book series not to feature a god or dictator in it, made a huge mistake.

But what if I told you that, statistically, they were right?

That sounds like a huge contradiction because the series has sold over 400 million copies and made the author the first billionaire writer in history. But the fact remains that, despite how popular it has become, the people who turned Rowling down were actually representative of the majority of humanity. For as much as this would shock many of you out there: the people who shot JK Rowling down represented 99% of the human race who don’t like, care, or even have a passing interest in Harry Potter.

That sounds like a bullshit number, but it’s one that you can easily figure yourself with a little math. While it’s true that 450 million copies have been distributed of the Harry Potter franchise as a whole, that’s over the course of 7 books. If we take just the best selling book and consider that as the peak of people who’ve actually read Harry Potter, we can know for a fact that about 107 million people have read at least 1 entry in the Harry Potter series (though, some people may not have actually read it, more on that later). Meanwhile we know that not all 107 million of those happened to buy the next entry. Though it’s hard to get the exact sales figures of all the books to follow the first, we can roughly average those to the tune of about 57 million copies sold per book. This sort of drop-off is common with some people buying the first out of curiosity or, somehow, hate. So if we’re really generous and say that the number of people who’ve read the books and liked them is close to 60 to 70 million, we’re still looking at less than 1% of the human race having any sort of fondness for Harry Potter.

Now there are a lot of factors that make that number terribly inexact. Literacy rates, access, and whether or not someone borrowed a book without purchasing all play a factor. And the fact remains that because of this we can’t use her sales figures strictly as a measure of how well the book is actually liked by humanity as a whole. There could be people who would love to read Harry Potter if they could get their hands on it, and simply haven’t. But by the same token we know that not everyone who bought a book happened to like it. Hell, some bought it just to burn it. 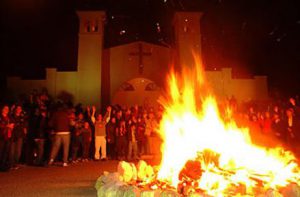 So, JK Rowling has “only” managed to be loved by about 1% of the human race and everyone else couldn’t care. And, god, that’s depressing for the rest of us – so why did I do this to everyone?

Well, because we know that JK Rowling is actually pretty good at what she does. We also know that, given a chance, her work happened to do fantastic. And yet, we also know that a lot of people just would not give her that chance. Was it about the quality of her work? Or was it just that it wasn’t the sort of thing those particular people were interested in or could imagine others being interested in? When you start asking that question you start to realize that, regardless of your rejections, it’s not strictly about you, it’s about them. The fact is, though we should always strive to improve, you could get rejected and have actually done nothing “wrong”.

This could be discouraging, but there’s actually a silver lining of hope around this idea. You see, the fact remains that while even the best of us can “only” manage 1% of the world’s population, you don’t need to get a whole 1% to be successful. Honestly, most people are pretty damn successful as an author if they can manage even 0.001% of the world’s population. Some would even be comfortable at less than that. And, for our screenwriter friends, you’ll be considered a hit at only 0.05% on basic cable and a around 0.2% on network TV. The point is, you don’t need to capture the whole world’s attention to win big, just a sliver of it. 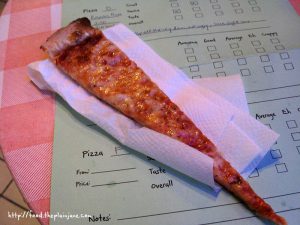 The trick is to keep searching until you find that sliver of humanity that your style and your voice mesh with more than anyone else. Now, finding that person in the industry could be a struggle, but the fact is that not everyone in the industry cares solely about what they like. Someone out there is going to look at what doesn’t quite work for them, see how it might work for someone else, and take that chance. After all, the person who eventually picked up Rowling’s book was going to turn it down until their 8 year old told them they loved it.

When you think of it that way, the idea of submitting again and again even if you’ve been rejected a few times already is even more important. if we give up just because we’ve been rejected a handful of times, we’re likely to miss our audience. It’s a difficult barrier of entry, finding the person who “gets us”, but not finding them doesn’t mean that they don’t exist, it just means they’re harder to find than we would hope. In the end, this means that most rejections, while painful, don’t just reflect the quality of the work but also the tastes of the person who rejected you. In the end, the truth is…

All we can do is keep on trying again.

(I write novels and dabble in screenplays. My tiny slice is the few people who can find me on twitter. I’m working on making it bigger.)

One thought on “What Most Rejections Really Mean”