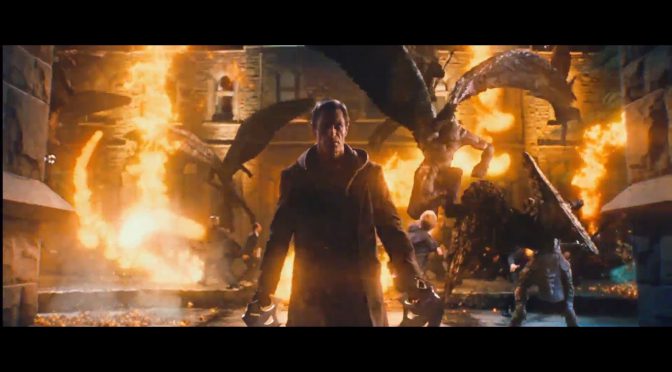 But this has always been something I have a bit of a problem with because, outside of the films, Frankenstein doesn’t really belong… END_OF_DOCUMENT_TOKEN_TO_BE_REPLACED