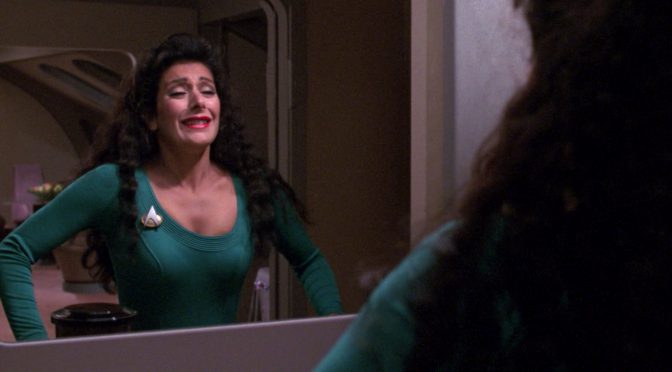 Throughout speculative fiction of all genres, be it fantasy or sci-fi, we have certain tropes that are universal. There’s generally an ancient forgotten civilization, a more war-like race, some benevolent watcher species, and a species or individual with some sort of supernatural power. These supernatural powers have a variety of manifestations and uses, but some of the most common across all genres are powers of the mind. The ability to hypnotize, read minds, or see into the future are in almost all branches of these genres and will likely be there until the future they claimed to see finally comes to pass.

And why wouldn’t they be? The concept is fascinating on so many levels. We’ve even tried to see if it was possible in the real world, and found that it probably wasn’t (at least on this world). People still insist that they can do it though, often using cold reading techniques and research to try to fake the talent, and continue to keep the ability right on our collective minds. For every story where someone claims to be able to speak to the dead there are at least  a dozen or so real world people who are claiming to do exactly that. And as a result these concepts are an inexorable part of our culture and will be for some time to come (maybe even forever).

But on a writing level, there are problems presented with such powers, problems which often result in a whole other set of tropes that are used as a compromise. It wouldn’t take very much effort to find episodes of shows where the psychic cast member has somehow been stripped of their powers or are somehow nullified. The entire point of Minority Report, both the movie and the original story, was whether or not these perceptions should be trusted. And almost every one of the X-Men movies has found a way to completely remove Professor X’s powers from the equation.

So the question becomes: why do creators who give these characters powers feel compelled to get rid of them at the same time? END_OF_DOCUMENT_TOKEN_TO_BE_REPLACED