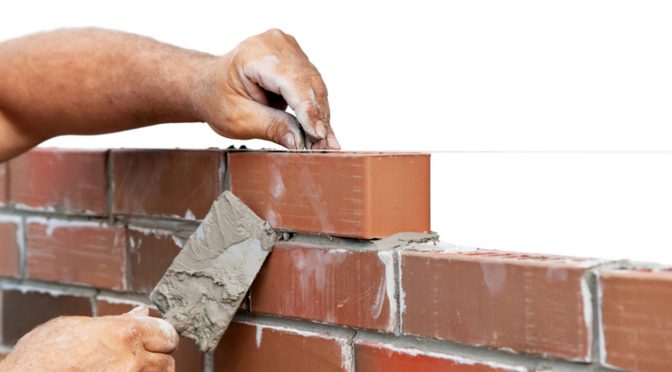 As the days grow shorter and the nights grow longer, we enter a time of traditions. The holidays are soon to be upon us, the stores are filling with decorations, people are starting to complain about the fact that Christmas shopping season “seems to start earlier every year”. For writers, this is the time of year when people new and old take an opportunity to challenge themselves by trying to write a novel in one month’s time. National Novel Writing Month is so ingrained into the culture that I do not personally know a single writer or writing enthusiast in my life who hasn’t taken a swing at the challenge at least once. And, while I myself tend to avoid rushing through word counts to meet these sorts of challenges, I’ve always had a tradition of my own.

Though I was hesitant at first, I’ve made a point in years prior to throw out some writing advice in November and editing advice in December. Though it’s often joked that everyone becomes a “guru” on the internet, it was never my intention to do this. Only after being nudged by friends did I even try to. Hopefully, over the years, I’ve said something useful to someone who was just taking their first steps into writing novels. If not, at least I hope it was entertaining to watch me try. Given the projects I need to get done before January, I’m not entirely sure how I’ll do this year. But, at the very least, there’s one lesson to be shared that I’ve been pondering lately.

Sometimes what motivates you is also what can derail you…

Step by Step, Brick by Brick 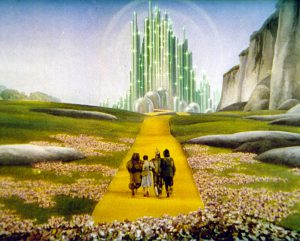 As I’ve said often in the past, there are many ways to motivate yourself and to try to get over your own fears and doubts. I even went so far as to say to straight up own those doubts and use them in constructive ways. Negative emotions can certainly be motivating. In fact, it’s often pointed out that those who enter any competitive field should be aware of the competition and be hungry enough to want to overcome them. Those without a little bit of paranoia about the competition are even sometimes told they don’t quite want it enough yet. Ostensibly, negative emotions can be some of the best motivators in our lives as being uncomfortable is the easiest way to get any animal to move.

But recently I’ve been thinking that sometimes the very thing that motivates you can also be the thing that gets you off track – negative or positive. In the case of the bad emotions it’s easy enough to understand, the negative emotion can become difficult to overcome as it grows over time. Fear of not doing something with your life can make you take greater risks, but given time it can also become a fear of failure and make you fear falling short. Meanwhile, it’s somewhat harder to understand how positive motivations can turn against you as well.

One of the most common motivators I know among writers is the idea that what they create will someday get them the positive feedback many of us crave. The early efforts to put together a novel or a story are usually filled with the images of having someone, anyone, like what we’ve put so much effort into. The expectations and anticipation is like when getting ready to give someone a gift and picturing the look on their faces. And usually this is the high we need to get through the first few stories we write. It’s a placebo that gives us a little taste of the dopamine hit of the real thing. It’s isn’t quite positive feedback yet, but it’s an imaginary version of it that will get us where we need to go. And similarly we think of not just one person but many liking it. It’s very rare that I’ve known a writer who gets into it for the sake of fame and fortune, most of us just really want to have something resembling fans or well-wishers. Hell, for some of us it’s as simple as having someone who recognizes us without the urge to throw things.

But the road to positive feedback, at least the “real stuff”, is an incredibly long one. Friends will give it to you, and it’ll help at first, but it’s not quite the thing that you really want. You usually want someone who has no reasons to lie to you, who isn’t bound by social contracts to at least be nice about their real opinion. It’s true that you may find some of those among your friends too, but sometimes those people come back with soft criticisms that end up feeling so much bigger. And the road to that feedback from strangers feels ever longer as a result. The longer it takes to get it, the more that placebo effect starts to wear off.

The problem with being motivated by an imagined outcome is that it stops working if you stop believing it will ever happen. Trust me, I know this feeling and I’ve seen it in others. Years ago when I started this blog it had never occurred to me that having a comments section on my website was going to open me up for heavy doses of negative feedback broken up by momentary flashes of positive. Eventually you start to realize that negative feedback is easier from people in general, positive feedback is generally unsaid, and those who do make a point to speak up are to be cherished. Still, even with those, it’s not the thing to focus on if you’re going to keep it up.

The truth is, we have to be motivated not by the destinations but by the journey. We have to want to be on the path we’re on and we have to be enamored with the path itself. Don’t get me wrong, people can get lost in the woods on that one too.  To find someone who has become a little too enamored with the path, just find a person who constantly talks about the manuscript or screenplay they’re working on and how the very effort makes them an artist. If you’ve known one of these people, you know how punchable they seem. If you don’t know one of them, congratulations on managing to avoid those circles.

Though these people have taken it too far, they are at least in the neighborhood of being on the right track. It is great to have goals and you should always have them, whether it be to finish 50,000 words in a single month, get an agent, get published, or sell your story. But long term goals often seem much further away than they are, or always seem slightly out of reach. It’s a cruel joke of long term goals that while we need to always keep moving towards them, the distance never seems to narrow until we’re suddenly right on top of them. Instead, on the short term, it’s important we learn to value the process as much as the outcome, to love the day to day activity on its own. Keeping alert to our immediate surroundings and what we’re doing today prevents us from looking ahead…

And becoming discouraged by how far away it all seems.

(I write novels and dabble in screenplays. I’m motivated from time to time, but if I’m not you can sometimes find me argue with myself over twitter.)