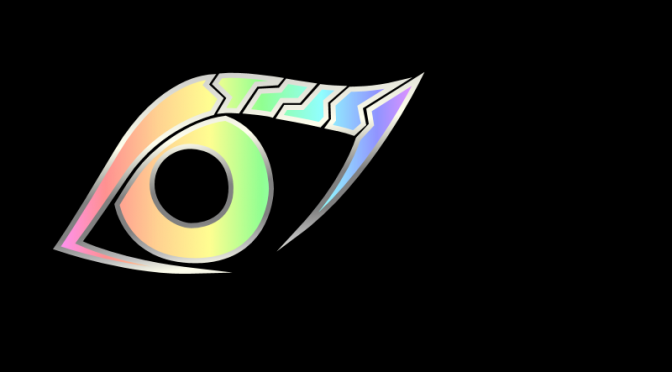 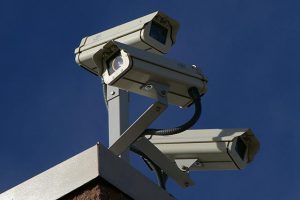 At the turn of the 21st century, Argyre had made considerable progress in the Pacific Ocean. In fact, thanks to cooperation between the various factions, construction was well ahead of schedule and nearing time for the final reveal. Whispers of its existence meant that many Alters from around the world were already migrating towards their new home. And, with the establishment of the ACTF to act as their peacekeeping force, it was nearing time to reveal themselves to the rest of the world. However, some in the government were uncomfortable with several potential wildcards.

While true that they had completed an extensive census of the active Alter population, it was also true that they could never actually have gathered all of them at once. New Alters could go active at any time, others could have been hiding their true nature, and the fact is that new children were being born every day. Furthermore, though the census had made everyone they tracked aware of the plan, not all were willing to reveal their location to the rest of the world. As a result, keeping track of the Alters in the world and their current status would be difficult at best and nearly impossible at worst. 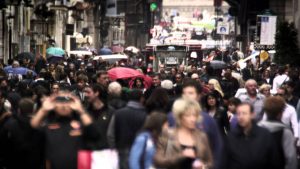 Secondly, though the government of Argyre was wary of becoming authoritarian, there was a need to track more than simply the location and status of these people. It was well known among the government and the people in general that any action taken by an Alter after the reveal could be used against the rest of Alter-kind by the outside world. With legends of drinking blood, devouring souls, or savagely mauling people – the perception of their people would be negative to begin with. Adding crimes, even the kind of crimes carried out by the rest of humanity, would only make the reputation worse and potentially lead to reprisals by other government. The ACTF was to control these situations as much as possible, but something had to be done to ensure they would be the first on the scene whenever possible.

Finally, though no one wanted to admit it, there was a chance that another nation could launch a preemptive strike on the supposed “monsters” in Argyre. Though countermeasures were being developed to protect against naval attacks and airstrikes, the government had to accept a grim truth. With the vast majority of Alters living within a single structure, no matter how large that structure may be, a single warhead could be devastating. And, while countermeasures could be constructed to stop an incoming ICBM, those countermeasures would be dependent on early warnings. Should those warnings not come… 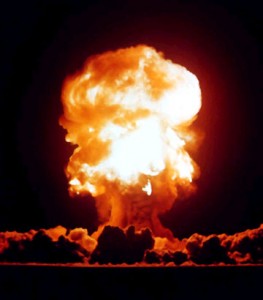 The fact was that the satellite tracking and surveillance equipment that Alters helped develop decades prior weren’t enough to meet these demands. There needed to be a way to track all of the information going through these systems and even some information that couldn’t possibly be gathered with these technologies. The world was covered in cameras already, but aside from facial recognition and actual video evidence this likely wouldn’t be enough to see what was coming. Besides that, many of the biggest threats would be outside of the reach of publicly accessible camera feeds. They needed to be able to see the invisible and predict the worst case scenarios with as little information as possible.

Capable of processing tremendous amounts of information and making predictions based on minimal stimuli, the Oracles could potentially fill in the gaps in surveillance technology to provide dynamic analysis of important information. Even in ancient times, with only their natural senses to help them, Oracles were able to make predictions and observations that seemed impossible. Theoretically, by giving them the vast stores of information made available by modern technology and a few proprietary pieces being worked on in the R&D, they could do the same on a much greater scale. And, unfortunately for the government, the Oracles had been waiting for this conversation since the 1950s.

Having been advisors to Alter leaders for centuries, the Oracles were on board from the earliest stages of the Argyre discussions. They were the first to know of the threat of nuclear weapons, they knew that the wars were going to scare the community into action, and they knew, long before anyone else, that it would eventually require them to step into a new role. But in the process of knowing this they were given half a century to prepare in ways that no one could have expected. Not only were they aware the conversation was coming but they had prepared demands and ensured they would hold all the leverage. In essence, they had preemptively formed a union half a century before the negotiation.

Oracles are fairly rare in the Alter community. Suffering from being overwhelmed by close proximity and finding it difficult to deal with people in person, many Oracles are lifelong virgins and few descendents from an active Oracle have ever been born. As a result, the act of setting up a network of Oracles sifting through all this data would require the cooperation of most if not all of the active Oracles and any inactive ones that could be found as well. Knowing this, and knowing the negotiation would eventually happen, the oldest Oracles did what they could to ensure that others, particularly the youngest, were hidden away until the day Argyre would come to negotiate a deal. Worse, because the inactive Oracles could only be detected by genetic testing or other Oracles, the only way to find more to take part in the network would be to have the network running.

Because of this, the negotiations were fairly lopsided. The Oracles were, by that point, almost entirely self-sufficient. Years of research by Alter scientists had provided them with insight into how to best cope with their abilities and what they needed to live comfortably. Because of this, and their ability to take advantage of patterns no one else could to ensure their own financial stability, the Oracle community didn’t really “need” Argyre. Though they were grateful for the help, and took that into consideration during the decades long lead up to the deal, if they were going to agree to take on such a heavy burden, they wanted something that would require greater resources than even they could provide: privacy. 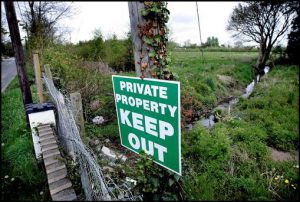 Having spent centuries being inundated with information to the point of being overwhelmed, the life of an Oracle had become increasingly stressful since the world population grew past 1 billion. And, like a race of introverts, these people grew increasingly exhausted by the ever increasing crowds found around the world. Though some would find some reprieve in remote locations of mountain ranges or deep forests, these regions were eventually encroached on by outsiders as well. In fact, come the creation of national parks, many were either chased out of these remote locations or forced to deal with tourists. And now, as part of this deal, they would have to be exposed to potentially millions of people in the space of a single very large building – they would not, could not, live on Argyre year-round.

But if governments could take their retreats away, another government could potentially give them back.

Their demands were simple yet expensive. While it would be impossible for Argyre to secure enough land quietly to house all Alters, thus necessitating the arcology and artificial island, they were more than capable of securing enough to house a few dozen to potentially hundreds of Oracles scattered around the world. They were to be provided this space, housing, and personal security. Only half of the active Oracles would be working the system at any given time while the rest would be allowed to “decompress” in their private retreats. Their shifts would work like tours of duty, and when they served their time for a sufficient number of years, they would be allowed to retire to their private spaces for the rest of their life.

Argyre had no choice but to accept.

After having done everything they could to avoid buying land from the rest of the world, Argyre began an active campaign to purchase and secure new homes for all present and future Oracles. Despite being fundamentally simpler than the tremendous undertaking of constructing Argyre itself, this would prove to be taxing on their resources. It was not enough to simply buy houses or empty lots, these spaces had to be far removed from surrounding communities and the edges of the property had to be far enough away to ensure the Oracle could not sense their neighbor. And, seeing as they could not be fully prepared for all future Oracles to arise, contracts were established to simply give some Oracles their own “island ship” should available spaces run out. All in all, this proved to be the single costliest part of establishing Argyre besides the construction of the arcology itself. 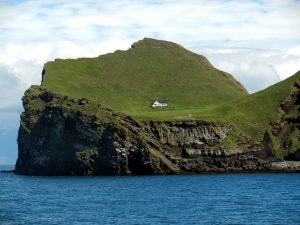 Once the land had been acquired, however, the system began construction. The system would not just be a simple pipeline between all of the world’s information and the Oracle. Instead, what they began to build was a complex network of computers and biotech which would allow the Oracles to process more information than they ever had before at a rate which they could manage. The Oracle System would not watch everything, despite what conspiracy theorists would someday say, but rather collect the information and stream it to the Oracle according to priority and the Oracle’s personal wishes. While this meant it would be possible for the system to miss something, it meant that the Oracle system could provide information to Argyre and the ACTF that no other system could potentially see.

In fact, as a show of good faith and something of a peace offering, one of the first actions taken by the Oracle system was to ensure that Argyre would be compensated for the deal. As the first Oracles went into service and got access to the banking information of several major nations, one detected peculiarities which would have proven devastating to the completion of the Argyre project. And so, based on observations of a few relatively unknown brokers…

She told Argyre to short the housing market before the 2007 crash.

(I write novels and dabble in screenplays. If you’re interested in seeing more of the world, follow my twitter where I will ramble Alterpedia factoids and eventually plug my books again.)