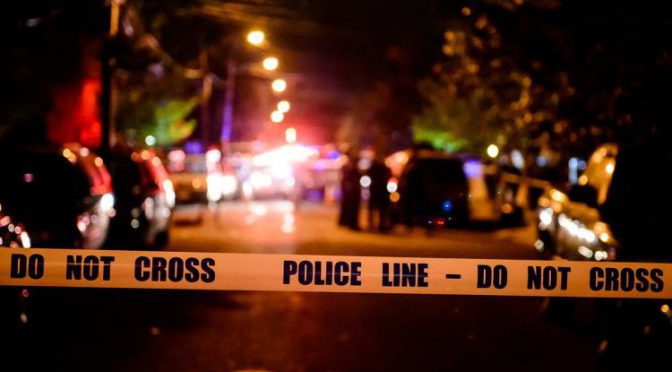 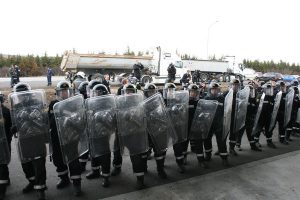 With construction on Argyre underway, the later half of the 20th century presented an interesting problem for the burgeoning Alter government: the rest of the world. Though they weren’t using anyone’s land or taking advantage of resources that might be claimed by another nation, the idea of an island of “monsters” would draw negative attention no matter how many peaceful overtures were made. It was clear, though uncomfortable to admit, that the more militant factions within Alter society may have had a point about the need for a strong military front. However, seeing as the goal of Argyre was to avoid being drawn into more conflicts like those of the past, a traditional military seemed to be the wrong direction to go.

Instead, perhaps, they could create a  paramilitary peacekeeping force instead – a gendarmerie called the “Alter Control Task Force”. 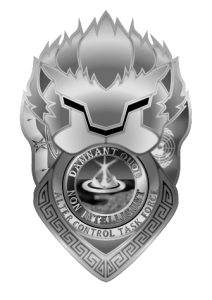 The Knights Stellar, reorganized into the Alter Census & Relocation Bureau during the cold war, was the most obvious choice. The Stellar were already tasked at one time with a similar function, hunting rogue Alters for centuries to prevent conflict between the races. Their training, history, and available technology made them uniquely capable of dealing with superhuman threats and, as a natural extension, anything less than superhuman too. All that would be really required would be to update the mandate to reflect the new status of Argyre and ensure their equipment could meet the needs of the new task. However, there were two chief problems with this plan. 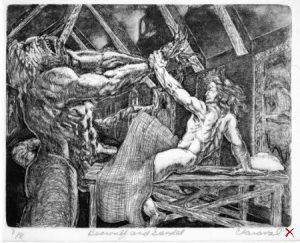 The first problem, arguably the most important, was the contentious and hostile history of the Stellar with key demographics within Argyre. Having been responsible for keeping certain factions in check, Stellar were seen as little more than hunters by the public. Stories of the Stellar were handed down from one generation to the next like stories of Vampires and Werewolves had been handed down though human lines. The idea of putting them in charge of maintaining the peace was uncomfortable for many, particularly the militant factions who wanted the force to begin with.

However, the years since the creation of the ACRB had changed this relationship considerably. While the function of the Stellar was to hunt rogues, the function of the ACRB was to provide sanctuary to others. This would still sometimes result in the ACRB taking action against rogues, but this was no longer their primary function. To the majority of those living within the walls of Argyre, the ACRB was the face of sanctuary. Because of this, the idea of the ACRB becoming this peacekeeping force with some modifications wasn’t completely unacceptable.

The second problem, meanwhile, was with those on the outside. If the peacekeeping force was an army of Alters armed to the teeth, the human world would reject the notion out right. Vampires being real would be enough to push some over the edge, but an army of Vampires, Werewolves, and Witches carrying guns would unite the outside world against them. The peacekeeping force had to be capable of fighting off potential attackers, but also capable of presenting a friendly – even helpful – face. 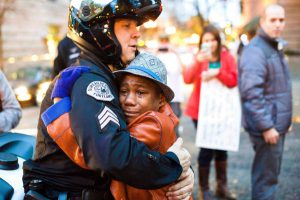 The Knights Stellar, and by extension the ACRB, already had a considerable mainstream human contingent. Human knights and agents had been recruited from other militaries and orphanages, generally used for being able move at all times of the day and blend in with human society. But this new organization would need many more of them than before. By putting a human face on much of the organization, it was believed, it could be possible to get other humans to trust their motives. So, while this new organization would still maintain a large staff of Alters, it was believed that at least half of it should be staffed with highly trained and well-equipped humans.

Recruitment for this new force began in earnest in the 1990s and sought out people with law enforcement, government, or military backgrounds. Though this requirement would eventually relax over time to open up to others of the public, the idea was to make sure that the first public face of this group would be as prepared and capable as possible. Besides the physical requirements, dealing with people who could possess superhuman strength and stamina, the mental capability was also a key factor. The new organization was not to simply hunt Alters, it needed to be able to adequately police them the same as any other population. This group would not just stop the Alters from hurting others, it would stop others from hurting the Alters. And, should all else fail, their primary job would be to ensure that Alterkind would survive any potential backlash.

However, simply recruiting well trained individuals wasn’t enough, there would need to be more training to meet the unique requirements of the force. The standard ACTF agent spends three years in training before being allowed to operate independently. The first year of training would be entirely focused on education and physical training in controlled circumstances. This education would be in several fields including psychology, criminology, forensics, and crisis management. Physically, ACTF agents are trained extensively in combat with superior numbers or individuals with superior abilities. After a year of this training and education, new agents (called “clerics” as a nod to the Stellars’ monastic roots) are finally fielded in large groups that allows them job experience in the safety of greater numbers. If these clerics prove to be adapting well to the job, they would be promoted to “devotee” and given one on one field training with a superior called a “lancer”.

After the first batch of recruits were properly trained, the organization began working to equip them with the best possible gear to even the odds. Using advancements brought by various Alter races over the centuries, the ACTF gear is designed to be powerful and yet versatile. Agents’ uniforms are made of a spider-silk based material created by Arachne Alters called Vesperadin which is stronger than Kevlar but easily weaved into a relatively light fabric. Their gear is also plated with nanotechnology allows them to coat light armor plates with silver for causing contact rashes on Werewolves, Vampires and other silver-sensitive races. They carry a variety of crowd control and breaching tools based on things such as the screams of Banshees. But, despite the value of these tools, the most important addition was their sidearm – the Helios. 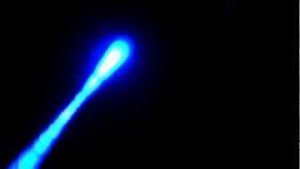 Traditionally having used silver and “elf stone” weapons in the past, the ACTF wanted to move away from simply stabbing or shooting people and wanted something with more versatility. In fact, it was hoped to have a weapon which could fill the needs of both a taser and a conventional handgun if possible. At first this seemed unfeasible, but advances in laser technology and energy storage allowed the ACTF’s new R&D division to create what many of their researchers would refer to tongue-in-cheek as a “sun gun”. Rather than firing bullets, the Helios uses a chemical cocktail fired along the path of a UV laser pulse. The chemical cocktail includes a variety of allergens known to effect Alter biology as well as Aurorastin particles which further enhanced the delivery of UV light. Alone, either of these components could cause harm, but together they provided stopping power for a wide variety of Alters and, if the need should arise, humans.

With the Helios, due to its nature as a “sun gun”, it would be possible for ACTF agents to effectively stop multiple kinds of Alter without having to carry a different weapon for each case. Furthermore, because of the nature of the bolts it fires, the guns could be set to deliver non-fatal “compliance” bolts as well. By doing this, it would be possible for agents to deal stopping power without having to go for the kill. And, combined with training, this could be used to immobilize or disable targets with minimal lasting injury. However, on the other side of the coin, because of its use of well known Alter weaknesses…

It could also be used to do a lot more in the defense of others.

(I write novels and dabble in screenplays. Follow me on twitter and I’ll be updating on at least some of those projects soon.)