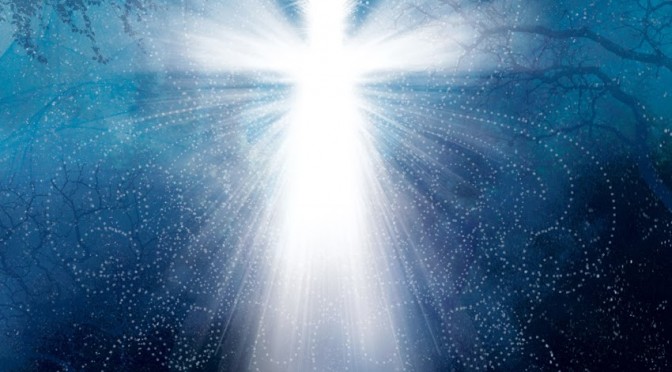 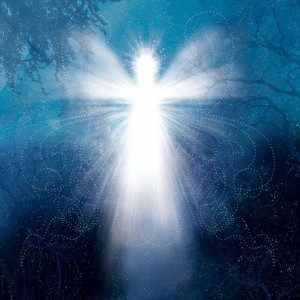 Throughout the world there have been stories of beings of light who embody a divine presence of a higher plane than we mortals could understand. Creatures like these have been described as existing as beings of smoke, light or fire that interact with us but are not a part of our world. These entities have existed under many names and many forms throughout history and across different religions.

To the Buddhists and Hindus these entities are known by names such as the Bodhisattva, Gandharva or Dakini. 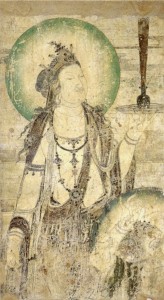 To the Greeks they were the Eudaemon while the similar influences of Egypt featured the likes of Ra. 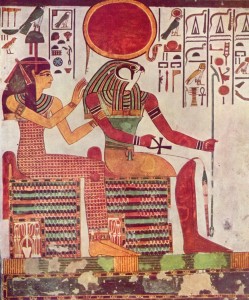 But, most famously, to the Abrahamic religions they have been the Nephilim, Djinn and, their most well known name, Angels. 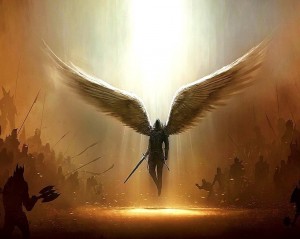 Angels are among us! At least according to the many people who have been claiming to have seen them over the millennia. Even into the modern day people continue to have experiences with entities who seem unworldly and surrounded in light. Recent television series have even explored the idea that Angels are not just among us but have actually been trapped on the same plane as us.

But are the angels really among us? And if they are, are they like we’ve imagined them for all this time?

Heavenly beings are typically composed of light or create an unnatural aura around themselves, often depicted as a ring of light towards the head. They are either born from heaven or on their way towards ascending to it. They may possess some animal-like traits such as wings, bird heads or similar features. But while many other hybrids are treated as being cursed in folklore, those who are considered heavenly are marked by being touched with some divine light. 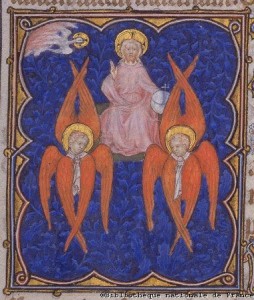 Empyreals are generally human in appearance and look unsuspecting for a great deal of their life. After a period of time they will begin to have a bronzed appearance and will eventually begin to shine. This trait can make them appear to be giving off light themselves.

However, after time, some Empyreals may actually begin to give off actual light, glowing faintly in the dark as they begin to emit radiation. These people are rare and usually will be mimicked by people trying to achieve this look – usually to varying degrees of success. 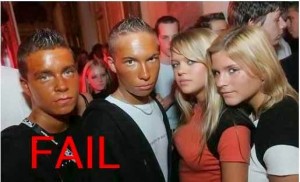 Heavenly beings are god-like and capable of superhuman abilities. They will have control over the elements, the ability to heal any illness or cast out evil spirits. They can fly, defy the laws of physics and rearrange the properties of matter. Famously, Jesus turned water into wine, created a feast on minimal resources and walked on water. 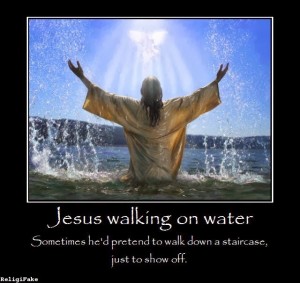 Empyreals later in their lives begin to demonstrate telekinetic abilities that grant them control over things such as fire, water and air pressure. With practice and experience, mature Empyreals may actually have the ability to fly. However, even immature Empyreals can and have demonstrated the ability to walk on semi-solid surfaces such as water by applying telekinetic force to increase surface tension.

Empyreals also have a naturally extended lifespan and a more efficient metabolism that allows them to derive much of their needs through the air, sunlight and ambient nutrients surrounding them. This allows them to live very long periods of time without much need for food or basic shelter. At times this lack of needs leads them to wander to the top of mountains or into remote locations to be left alone to their thoughts as they try to center themselves. However, in cities, this may lead them to appearing to be scruffy drifters. 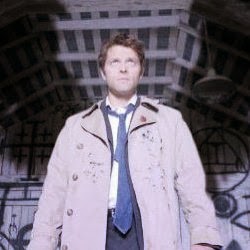 However, later in life Empyreals may achieve a state of being that could most closely be  compared to the descriptions of Djinn in religious texts – consisting of fire and smoke. This state of being is only achieved after a very long period of time and has rarely been seen by outsiders as they have transcended corporeal form and can conceal themselves from view.

Divine beings from the heavens are acting upon a divine order. They may be meeting with humanity to act as messengers, prophets or to perform miracles for those who have faith. However, they are not to be trifled with and often are said to be vengeful when someone has committed acts considered sins within their religion. Some of these entities are said to be destructive forces of nature that will cause the ends of civilizations to punish those who are not considered “righteous”.

However, many cultures represent these people as being the embodiment of mercy and wisdom. These cultures believe that these divine beings have to be pure in order to attain such a state. Rarely do you see evidence of violence associated with them in these parts of the world.

Empyreals are human and, despite all hope for the best, can be dicks. 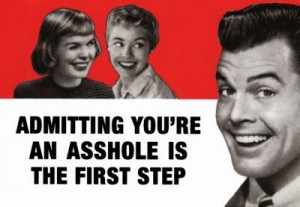 However, many Empyreals, due to long life, a parapsychic connection to people around them and a lack of need for many things that give rise to competition, are pacifist and uninterested in causing harm to others. When they do cause harm it is typically a sign that they are either under duress or not mentally stable.

Often, Empyreals who have existed in history have found themselves involved in major religious movements, usually acting as guidance for their less stable brethren. Their less active members will sometimes become gurus, monks or other individuals who are known to make themselves remote. Very rarely, Empyreals will get involved in more mundane activities such as politics – typically out of some sense that they need to care for those less fortunate than themselves. But due to lack of being cut throat, they often cannot win in a public election without a great deal of financial backing.

Are They Among Us?

It is unclear if actual “Angels” are among us. Though evidence suggests that all sightings of such creatures are actually Empyreals being perceived by less sophisticated cultures, it is difficult to disprove that greater powers may be at work. If there are, in fact, actual Angels at play in the world, it is very likely that they are mistaken for being Empyreals, or vice-versa, due to the illuminating effects and incredible abilities.

However, many within the Alter community believe that Empyreals are the dominant source of Angel myths and many modern interpretations of Angels in the media have made these heavenly beings more flawed to adjust to the growing knowledge of Empyreals existing in our civilization. In fact…

Some would say they’re making the Angels a little too flawed.

(If you would like to be my Angel, please take a look at my books, available at Smashwords and all other major online book retailers.)
Share this...