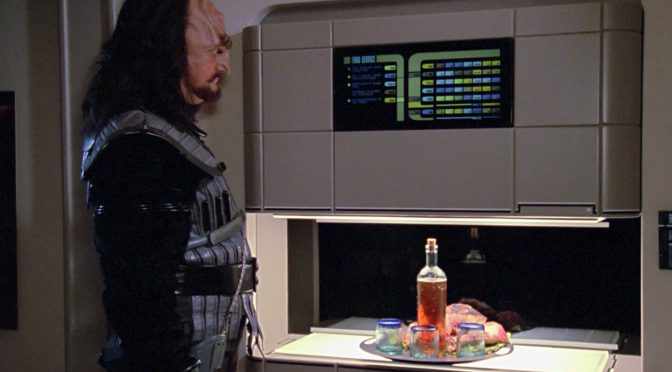 Images of the future are often polarized along pretty extreme lines. Dystopias and utopias dominate the landscape in science fiction because they’re often thought to be the easiest to write and easiest to deliver a message. The world within a dystopia can be used to magnify today’s problems to be easier to see while the world within a utopia can often highlight issues we don’t see in our daily lives. But the truth is that they’re not nearly as easy to write as people often think and a lot of attempts fall short of the overall mark. Dystopias, in particular, are generally derived from each other and have become attached to tropes rather than genuine ideas. And utopias, as I’ve established not too long ago, are generally the improper labeling of a superficial analysis of what turns out to be post-scarcity societies.

I’ve thrown around “post-scarcity society” often in the last couple weeks without going too in depth on the subject. For some people it would be hard to really tell the differences between a utopia and a post-scarcity society, with the two of them essentially looking ideal from where we stand and showing few of the problems we could readily identify in our current culture. But the division between the two is rather clear: a post-scarcity society has solved many major problems while a utopia has ostensibly solved all problems. And the fact of the matter is, while we’ve never seen a utopia in the real world (and likely never will), we have, however briefly, gone beyond some form of scarcity. Hell, it briefly appeared to happen in the last century before a peanut farmer harshed everyone’s buzz.

But the idealized post-scarcity, the one that you want to see in your speculative fiction, can be a tricky thing to write because it often requires you to understand problems from a completely different perspective. Because writing a post-scarcity society believably requires you to recognize…

The Limits Of Abundance 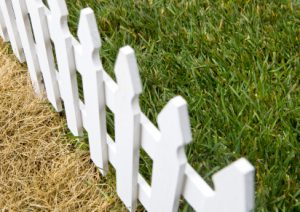 Human civilization has followed a pretty steady pattern. We generally find something that we need and realize we don’t have enough of it before finding solutions to that problem. After finding those solutions, we then enter a period of time where all of our needs are sufficiently met by this solution. At this point we’re in what would be considered a limited post-scarcity state – we’ve resolved the scarcity of a vital resource. This happened to us in the past whenever a major advancement changed the way our lives worked. Agriculture, fishing, and the industrial revolution all brought forth temporary states of post-scarcity in our world. In fact, given the abundance of certain resources in western culture you could argue that we would be post-scarcity right now if there weren’t a pressing need for energy resources. 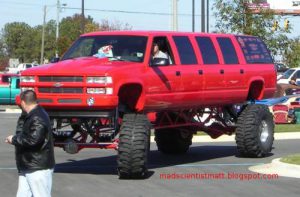 In fact, several key developments in technology right now are pushing us towards a post-scarcity state once again. Renewable energy projects and fusion power are likely to change our civilization dramatically once they become viable on a large scale. The introduction of sufficiently advanced robotics will result in a labor force which can ensure that our food production remains sufficient for the entire world. Space mining will ensure a steady stream of building materials once it takes off (and that’s coming soon since people realized there are literally asteroids made of gold).  And, with water being a real problem on the horizon, it’s promising to know there are desalination techniques being developed which are far more efficient and clean than our current methods. Essentially, the future is coming, it’s going to be better than today, and that’s something people are going to want to write about.

One of the problems with post-scarcity societies in fiction, however, is that we tend to look at these concepts in a very binary fashion. Should we focus on the fact that no one goes hungry we generally assume it to be a utopia without much question. If it turns out that utopia has a single major defect we start to label it a dystopia instead. But these black and white labels rarely acknowledge the fact that post-scarcity, as we would see it in the real world, is simply a state where a problem that used to exist no longer does and we, the imperfect monkeys running this planet, can totally find new problems instead. So the question is: what kind of problems are we likely to find in a world with plentiful resources?

This may come as a shock… the problem is still likely to be other people. 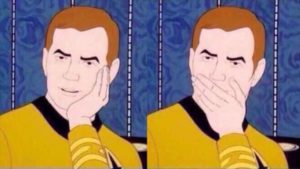 In Mislabeled Utopias I pointed out that the Federation fell fairly short of a “utopia” because colony worlds like Tasha Yar’s still existed. And the thing is, while it makes no sense that people would go completely rogue in a utopia, it totally makes sense in a post-scarcity society. Because, while a utopia would meet emotional needs as well as physical ones, the post-scarcity society would have to be built on a system that people would have to depend on – and a lot of people would hate that. Even with all of their needs met, humans dislike the idea of being made dependent. We have an inherent need for self-determination, even if we often fool ourselves to think otherwise.

What this means is that one of the bigger concerns of a post-scarcity society is going to be about just how much of that self-determination each person happens to keep and how. The idea of wanting to strike out on their own to find new challenges would be overwhelming for some, resulting in space colonies and isolated communities which would want to decide their own fates without interference. Communes would become common as people tried to break away from “the machine” and that would become even more common when that term became quite literal. As we stand, people are upset at the idea of losing their privacy quietly. So imagine what happens when that same entity also determines what resources you have access to. Rebellion would be a thing, even if it wouldn’t necessarily be violent. 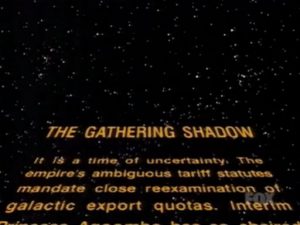 On the other side of the coin, people would want determination of what others do as well. Though the resources would be ample, people in general have an idea of where those resources should be going. Yes, though “post-scarcity” would mean that there’s more than enough resources to go around, the speed at which those resources could be distributed would mean there’s still a bit of a dispute on just where it’s all supposed to go. Do you use a large portion of the year’s resources to establish a colony on Mars? Do you use it to make people extra comfy at home? Though no one’s starving, people who want to be extra comfy here or get the hell off this rock will clash with each other over who deserves more support. And, worse, it’s inevitable that some of the people harvesting those resources (even if their robots are doing it) are going to want to keep it to themselves. Greed, though harder to excuse in a post-scarcity world, would still be prevalent. 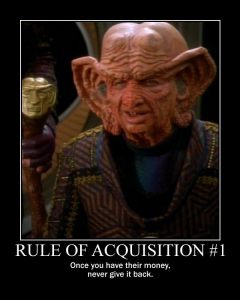 But the real problem of post-scarcity that often gets overlooked is the fact that there is no such thing as a permanent state of post-scarcity. Post-scarcity causes population booms and that causes a greater demand on those resources. While Star Trek presents itself as a world with no real need to fight over resources, the fact that dilithium still needs to be mined means there’s a good chance someone doesn’t have enough of it. In fact, though actual dilithium trade isn’t often touched on in later entries in the franchise, there were a lot of trade disputes in the original series. Regardless, the resource you’re running out of wouldn’t necessarily need to be a fictional one.

Certainly you can stretch the resources a lot further once a society is capable of reaching beyond the one planet we currently have, but even then you would eventually hit limits. Colonists on Mars would be given significantly more space than the people on Earth to construct more support structures, but their resources would be limited regardless. The sun’s less reliable there, the atmosphere is thinner, the soil is dead – it’s scarcity incarnate. So, of course, when we start to put people on that planet it’s going to result in a place that takes more than it can give. The same can be said of the rest of the planets in our solar system. And, should we manage to leave this system to go elsewhere, we can’t be sure we’ll find nice lush Earth-like planets anywhere in our local neighborhood.

In the end, while we may mistake a post-scarcity society for something “perfected”, it’s generally just a state of managing to win the game temporarily. We can fix our current problems, we can reach beyond our current limitations, but there are always going to be new limits somewhere. And, once we hit the point we start to outgrow this planet, whatever progress we make in the next century will slowly become insufficient again. Because, no matter what we do, eventually…

Someone’s going to have to rough it again.

(I write novels and dabble in screenplays. I would like a robot to do my yardwork, powered by a solar panel. But I still have to do it myself like a chump fueled by junk food. You can see me complain about that from time to time on twitter.)