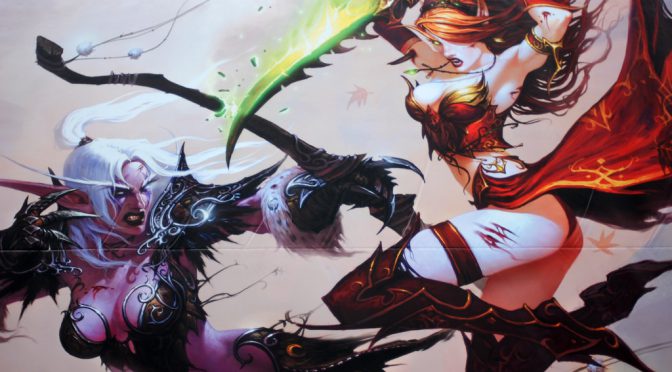 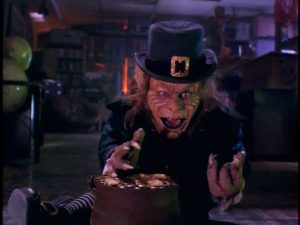 But to each of these, we have to remember to keep in mind (especially for writers): these characters aren’t human, and that can make all the difference. 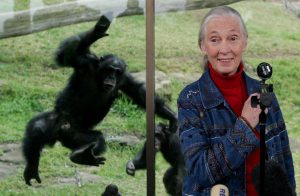 One aspect of dealing with characters who aren’t specifically human, or who aren’t a “normal” kind of human, is that their universal behaviors wouldn’t be based on the same instincts that ours are. Humans evolved from a omnivorous pack animal that specialized in a kind of hunting called “persistence hunting” and eventually increased our survival through creative thinking and tools. As a result, our overall behavior tends to favor traits that would have benefited these ancestors. We have deep senses of community in the majority of our species, resulting in a favoring of people who have personalities helpful to the whole of our society and disdain for those who would only benefit themselves. Meanwhile, the traits we tend to see as beneficial to that society tend to fall along the lines of creative thinking, problem solving, work ethic, and loyalty. Though this isn’t always universal, when we do start to quash one we’re doing it in favor of another. Creative thinking, for instance, tends to get discouraged when it threatens the cohesion of the society.

But a different evolutionary path, a different history, can greatly impact how a race behaves dramatically. A race that evolved from an apex predator that relies on ambush hunting (like a tiger) is more likely to be somewhat guarded emotionally but quick to action once they’ve made a decision (and possibly more quick to aggression). Their instincts, evolved over millions of years, would be honed towards carrying out whatever decision they make as fast as possible and seeing predictability as a threat. And, while this could possibly make them war-like it’s more likely that they’d become the kind of people who would spend their time being quite introverted on what they’re experiencing before taking dramatic and decisive action on whatever it is that was on their mind. This wouldn’t just be in terms of aggression, all actions would be in some way guarded behind that sort of stealth.

And it’s important to approach these sorts of characters with this kind of thing in mind. Though it’s true that their respective cultures will have a great deal of influence on who they are, and their life experiences will shape their personalities, the basic underlying instincts will provide them with a completely different jumping off point. We see this within our own societies as well where aspects of our culture such as religion and philosophy will do their best to discourage our baser instincts. And, similarly, we also see philosophies and ideologies that go the exact opposite direction.

As a result, the variations that we see within fictional races wouldn’t necessarily be the same sort of variations that we see within ourselves. Leprechauns may be instinctually prone towards behaviors we would consider extreme – the lore often says they were miserly but incredibly hard workers, suggesting an ingrained value for money and a tendency towards being workaholics. However, by the same token, there may be Leprechauns within that group who are culturally and personally driven in another direction. It would be terribly unlikely for there to suddenly be a “lazy” leprechaun, for instance, as they’re generally presented to be incredibly energetic and dedicated to whatever task is in front of them, but there may be one who has difficulty focusing on a specific task. Rather than not getting work done because of a lack of motivation, it may be possible there’s a Leprechaun who’s trying to get too much done instead.

It seems like a subtle and unimportant detail, but it’s one of those things that helps you flesh out some fictional races better than either giving them all roughly the same personality or making them just a slightly different version of us. If these races are actually isolated from humanity on a biological level, they should come out of it somewhat different than us. And, the fact is, when you can apply this sort of thinking to a race, it starts to make the characters within that race make all the more sense by relation.

As an example of how you could do this, a little demonstration. Let’s say you happened to have a creature who was territorial through most of its evolutionary history. They came from a place with relatively scarce resources and whatever resources they were able to secure were defended aggressively. These territories were fiercely guarded and only lowered for mating purposes. Over time, this creature happens to evolve greater intelligence, but maintains much of that territorial nature. Biologically, though they’ve begun to overcome those instincts, they still have a need for personal boundaries and are prone to intense hostility, insecurity, and distrust. Over time, distinct cultures arise within this race, one attempting to suppress these instincts and the other embracing them. The one suppressing the instincts still have difficulty with interpersonal relationships but do their best to control their negative emotions towards others. Meanwhile, the one embracing these feelings manages to build a society that revels in isolationism and suspicion. 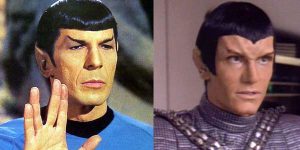 Now, of course, this isn’t actually how these two races were originally created, but getting them to the point that they are in their actual lore took decades. For the longest time Vulcans were simply portrayed as being absolutely cold because they’d embraced logic and Spock, showing some emotions, was excused as being half human. Meanwhile, we were supposed to believe that Romulans, despite being biologically Vulcan, were just sinister for the sake of being sinister. Despite being iconic, in their original states, they were a bit two dimensional and got away with it mostly through limited exposure.

For the longest time, the only thing we really knew about Vulcans was that they were logical, they claimed to have no emotions, and yet once every seven years they would stab someone for a booty-call. After decades of stories, the bigger picture has become more clear that Vulcans aren’t necessarily that far from being Romulans themselves if they’d just turned left instead of right. But by approaching the behaviors of races by identifying the “why” behind their behaviors and showing how it can go in different ways, maybe it wouldn’t have taken decades of filling in the blanks and retcons to get to that point. Maybe these two ostensibly opposed races could have been more fleshed out from the start. It benefits the creator, the audience, and the poor guy that eventually has to write up the wiki for it if you take off.

Essentially, this would be applying the same sort of thinking as the snowflake method for character creation or the butterfly effect for world building while scaling it to a species. You’re starting with a basic idea of what they used to be, working out from there, and applying variations and added details as you grow. It can even be applied backwards (as I did often with many races found in my Alterpedias), to better flesh out what current behavior should look like and why. Because, while it is entirely possible to start from scratch and just wing it with a personality trait that has no real explanation, without this kind of thinking you’ll find…

Some developments will just come out of left field.

(I write novels and dabble in screenplays. To understand me and my behavior better, find me on twitter and study me like Jane Goodall.)