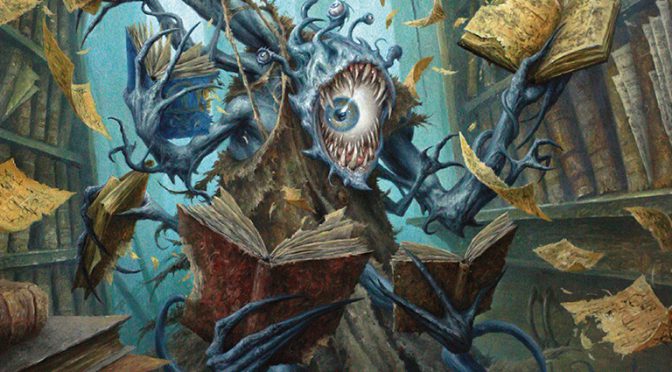 Of the many skills that you need as a writer, few are as rare and yet necessary as time management. The ability to sit down, make the best use of your time, and churn out productivity despite anything that might get in your way is not something I’ve found in many writers I’ve known. In fact, if I had to pinpoint one of the chief things that makes life hard on a writer on a consistent basis, it’d be a tough fight between confidence and time management. Even our most innocuous events are about time management – NaNoWriMo every November is basically a trial of our ability to just consistently put words to paper and not get distracted for a full month.

But managing our own time isn’t the only struggle we have as far as schedules go. There’s another to be considered that rarely gets brought up. We may talk around it, but it’s such an abstract for us that it ‘s not usually on our minds. Sure, we have to worry about how we use our own time effectively, but that’s not the only time that our work has to navigate through. Because, once the work is out to the public, we also hae to worry about the time of our audience… 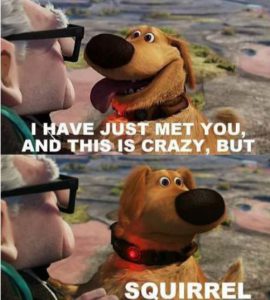 It may initially sound strange for me to talk about managing the time of our audience, but the idea is roughly the same. We think a lot about how long it takes to put words to the page but actually reading the words off of the page is going to take time as well. Though at first that would sound like a matter of pacing, the truth is that I’m talking about pacing’s close cousin. You see, pacing talks about how well our story tends to flow if read from start to finish and in terms of how easy it is for our readers to get through. Does one chapter lead well into the next? Are you building suspense and tension in the right ways? Because it’s mostly about how the story feels rather than the actual length of it, the rules of pacing roughly apply to an epic fantasy work of a thousand pages just as much as it would to a children’s book with somewhere around 250. However, the rules aren’t necessarily the same between audiences as far as “time management” would go.

In terms of time management, what we’re talking about isn’t so much about the feel and the flow of the story but rather about the chunks we’ve established for the consumption. Who is your audience? When are they likely to be reading your work? These greatly impact the readability of your work depending on the answers. School age kids are likely to balk at chapters longer than 10 pages if it’s something they may read for book reports or regular reading assignments. Their parents are more likely to be willing to take 15 pages if it’s something they’d read during that time when they can just relax and not give a shit for a few hours. But the modern day urban lifestyle means that sometimes even adults are up for what could be considered micro-chapters. 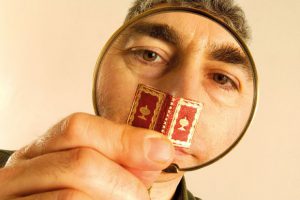 Studies have shown in the last few years that the average blog or news article on the internet does better if it stays roughly at a specific length. Essentially, what can be read in transit is usually considered a good length because a lot of these articles are being read first thing after getting out of work or when going from one location to the other and nothing better is made available. Because of this, these studies have shown that articles or posts at around 1600 words are generally more successful because people are more likely to finish them between bus stops or subway stations. And some successful authors have applied the same logic to the chapters in their books.

I’ve made it no secret in the past that I’m not particularly fond of James Patterson’s style (or the fact he uses so many ghost writers as “collaborations”), but some credit has to be given to him on this point. When you really consider who Patterson’s audience is and when they have time to read, the fact is that his 3 page chapters are the literary equivalent of the fun-size candies you hand out on Halloween. They’re short, bite sized, easily consumed in a single sitting, and because they’re so thin in content you can usually pick up the next chapter days later and not feel like you need to refresh on where you left off. They are, for all intents and purposes, the perfect length for someone who reads on the go. Sure, part of this is because he’s clearly creating outlines for his “partner” to follow, but the fact remains that the end result allows someone to progress, put it down, and be able to pick it back up whenever they have spare time again.

Is this a pace that would work for every book? Hell no. But it definitely works for him.

In fact, one of the bigger beefs I have with Patterson’s style, outside of the fact his name was attached to 52 books in 2017 alone (according to one list), is that his chapters are far too thin for me. In fact, at one point I picked up an old copy of Alice in Wonderland from my bookshelf and did a comparison, only to find that Alice in Wonderland’s chapters, even accounting for pictures, were still longer than the chapters in the Patterson book I own. So while the chapters that Patterson “writes” are tailor crafted for someone who is going to be reading it on the bus or between meetings, they’re woefully inadequate for someone who expects to be sitting down for a longer period of time. 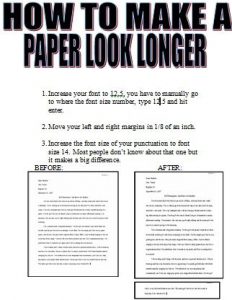 So, who is your audience?

Truthfully, something like this actually plays a pretty critical part in determining that audience for you. Yes your genre, style, subject matter and pacing will also play large roles in what your audience is going to look like – but we should really be mindful of how much time our desired audience has at any given time. If you’re looking to hit a young urban professional, a busy college student, or someone just trying to keep their head above water then you’ll find that the Patterson-esque micro-chapters are probably the direction for you. On the other hand, maybe that college student has time during spring break to relax and just wants some escapism – they’re going to be okay with longer chapters. And, of course, there’s my personal favorite audience.

I know from experience that a properly motivated nerd can churn through dozens to even hundreds of pages in a single day. You put them in an airport and they’ll complete a good book in a single trip. There are people out there right now who are practically frothing at the mouth for the last of George RR Martin’s A Song of Ice and Fire books – and that’s probably going to be well over a thousand pages. Yes, these people also tend to be quite busy, but they also are willing and able to put in the time to read longer chapters in the margins of their lives because they want to.

You may ask why any of this would matter then if both extremes exist. If it’s just as possible to find a person willing to read long stretches at a time as it is to find someone willing to read in tiny chunks, doesn’t that make thinking about it kind of moot? Well, no, because who you’re targeting will give an idea of what size of market you’re looking for and what kind of customers you’re looking to obtain. Patterson’s style is designed for a casual reader. Sure, there’s millions more of those kinds of readers, but they’ll only buy one or two books a year. On the other hand, the people who will dedicate to a book with longer chapters are a smaller but more passionate audience. Though there are fewer of them in general, they are more likely to buy more books in a given year. And, more importantly, those same people who will buy more books per year, if you win their trust…

Will be eager to make sure they follow a series from start to finish.

(I write novels and dabble in screenplays. Keep an eye on my twitter for updates on projects I’m working on.)