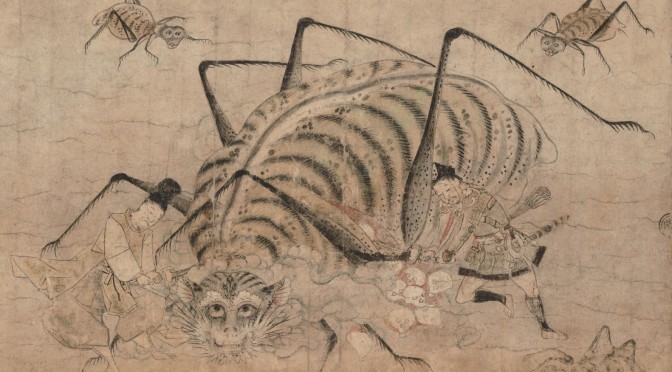 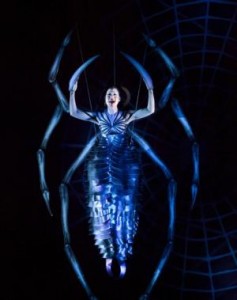 Around the world there are creatures which are universally known by humanity to symbolize conflicting emotions. It is no mistake that in each of these regions you find mythology which, in turn, connects to these creatures. For instance, snakes are a common symbol across many human civilizations – from the Naga of India to the Grootslang of Southern Africa. In similar fashion, spiders are a symbol of both fear and creation the world over.

In Japan they are known by the names Tsuchigumo and Jorōgumo, in Africa there is the famous trickster Anansi, and in Greece there was the story of Arachne. But regardless of the location, the primary trait remains the same: these are creatures which appear to be a hybrid of humans and spiders. The stories change depending on the relationship the locals have with the spiders in their area, but many of the aspects remain the same.

So are these creatures really just giant spiders, lurking in the shadows and tormenting the humans around them? Was Anansi really a profound trickster or just a misunderstood soul? Am I valid in contemplating burning the whole planet to purge these people from the world?

Probably not the last one, but for the rest, let’s take a look…