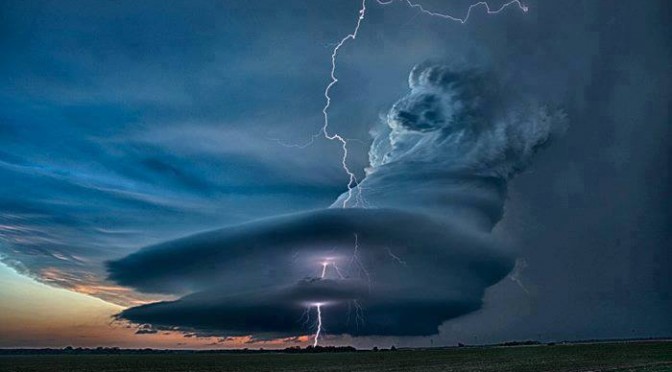 After relaunching the blog, getting a few cute holiday articles out of the way and getting past one hell of a seasonal health problem, I’m back and ready to dig back into the mythologies of the world.

For those just joining, the premise is simple: our fantasy genre, especially epic fantasy, is determined in large part by the mythologies that originated out of countries touched by the crusades. The dragons and ghouls that grace our pages are essentially just one version of thousands we could be drawing from. So, in an effort to inspire some diversity in the stories we tell, I’ve made a point to start learning about new religions and then take some time to shine a light on the alternatives I’m finding along the way.

As we last left this series, we were deep in the mythologies of the major West African cultures with the Efik and their not so friendly creator deity Abassi, may he never notice humanity has invented the internet. The Efik, as a result of their beliefs, have had some rough relationships with other cultures. And one of the cultures most impacted by the Efik in this region were their neighbors…