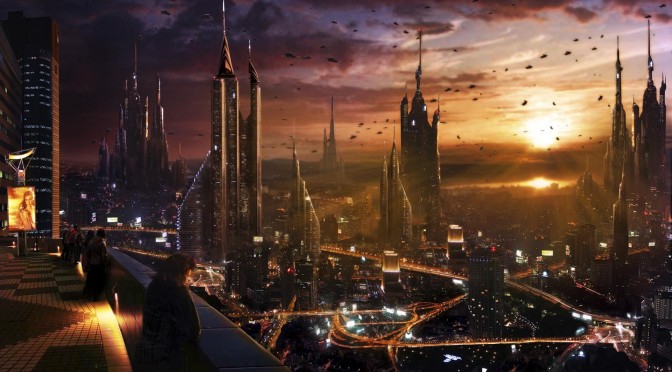 As someone who puts what I think online as an occupation, I’ve been insulted a lot. This isn’t new to me, but it has been a bit more common since I started a blog and opened a twitter account. I’ve been called many things, from “fraud” to “Californistan Idiot”, and most of them are just knee-jerk reactions from knee-jerk people. But the one that I’ve often heard throughout my life is a common impression that I “think too much”.

I try to laugh and not get sad about the fact that’s apparently an insult in today’s society.

It’s taken many variations over the years, but the common thread is that if I stop to think and really analyze something rather than get swept up in the emotion of it – I’m an asshole. It’s not just random people on the internet either, I’ve been informed of this by friends a few times. I often joke that I’m just a robot who is trying to understand what humans call “love” – and a couple people have implied that I really am just a machine.

However, one insult of this variety recently came in the form of someone calling me “cynical”. Ironically, this man then proceeded to show he didn’t know what cynicism was as he went on basing his entire argument against me in his own personal cynicism. But it was the same old argument that I’ve had with almost everyone I’ve ever known: “why can’t you just let me be angry/sad/happy about this thing without making me think about it?!”

The simple reason? Because I’m not cynical, I have a lot of hope for where we’re going. I expect better of us, and more importantly, I expect…