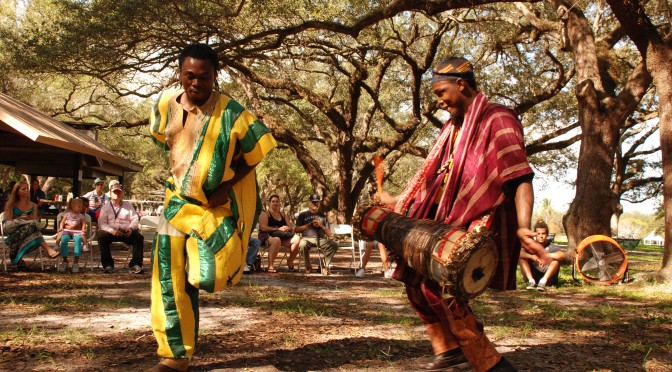 As we wind down through the cultures of the West African region, a lot of similarities show themselves not only to the other cultures in the region but cultures abroad. There are some which have clear parallels to Abrahamic religions with a singular god who sees over many smaller aspects that carry out their will. Others have a similar philosophy to the religions found in South and East Asia. But what becomes clear is that, while all of the details are very different, the human race and what we want to believe about our world isn’t all that different. After all, almost all of these monotheistic religions have one god who, more often than not, just wants the best for us.

Except Abassi, he’s a bit of a dick. 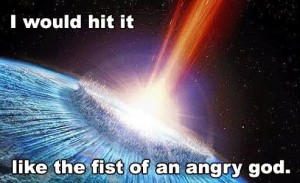 So it comes as no surprise that the Igbo, despite being such polar opposites to the neighboring Efik, aren’t entirely alone in some of their beliefs in their region. Their belief in finding spiritual enlightenment and successfully becoming one with their environment (a very Buddhist mentality) is also shared by another group of people in the Nigerian region. So, while one neighbor may not be too keen on peace and harmony, another neighbor shares a lot in common with them… END_OF_DOCUMENT_TOKEN_TO_BE_REPLACED