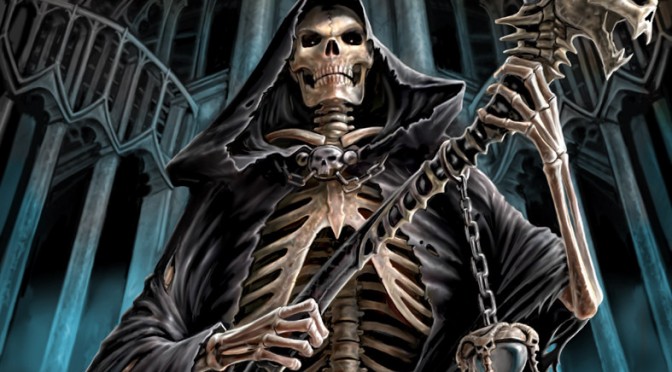 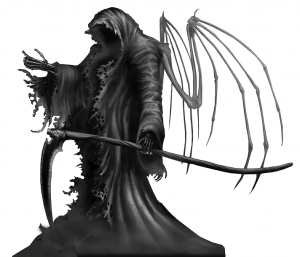 Two things are certain in this world: death and taxes. And while taxes are often represented by someone reaching into your pockets, death has long been represented by many faces across all civilizations and time periods. From robed skeletons to men simply in facepaint – death goes by many names and faces, all of which strike fear or admiration into the culture that created it.

But the thing we often see are rarely actually “death” itself, but rather agents of death meant to carry your soul to its next domain. These entities, most famously known as the Grim Reaper, are often complex figures that are both companion and hunter. They strike a fierce image, but often represent a form of mercy that few can truly understand.

So while we may all fear death, should we fear the Reapers? END_OF_DOCUMENT_TOKEN_TO_BE_REPLACED