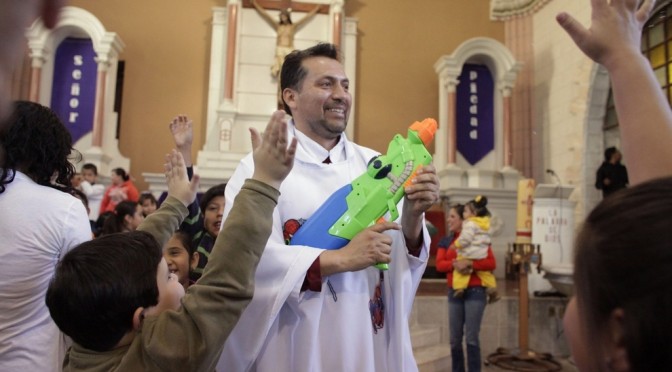 Throughout history and across all folklore there are creatures which are supernaturally powerful and capable of doing great harm to mankind. They may be undead, they may be immortal, or they may be invincible to all mortal injury. But as these stories come to light there is invariably also a weakness that they possess, a personal kryptonite which prevents them from being able to just destroy human civilization entirely. Previously I discussed why silver possesses it’s mythical ability to ward off evil, but there are plenty of elements which can do the same.

One of the most common of these mystical weaknesses is, as the title says, “holy water”. There’s been a long history of water being used as a means of cleansing evil and of purifying darkness. We often see it being used to ward away evil, anoint the living, and wash away someone’s sins – especially when religion is applied. But some creatures have had weaknesses to water even before religion was applied and some of these weaknesses don’t even require that they come in contact with it.

Why is it that some stories of faeries say they can’t cross the sea and stories of vampires insist that they can’t cross running water without the help of another? Clearly these sources of water aren’t sanctified like the water being splashed around by a priest. Yet these bodies of water hold the same sort of sway over these creatures despite this lack of “holy”. Is it really the “holy” part of “holy water” that is doing the work in folklore, or is it the water?

That’s where the fun begins…. END_OF_DOCUMENT_TOKEN_TO_BE_REPLACED