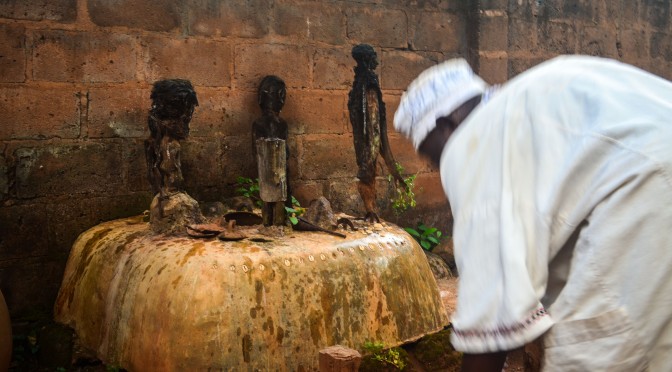 So as we reach the last entry for the West African region, I find it appropriate that I end it on the note of a religion most misunderstood from the region. Though we think we know quite a bit about it, the religion we’ve come to know as Vodou has long been represented as some form of dark art with practices that deal with demonic forces. Too often we see the image of the Vodou Witchdoctor who does depraved things to the living and the dead. 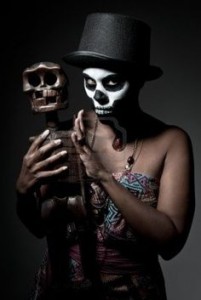 But when we look closer, like the rest of the region, it’s easy to see that we got it wrong… END_OF_DOCUMENT_TOKEN_TO_BE_REPLACED