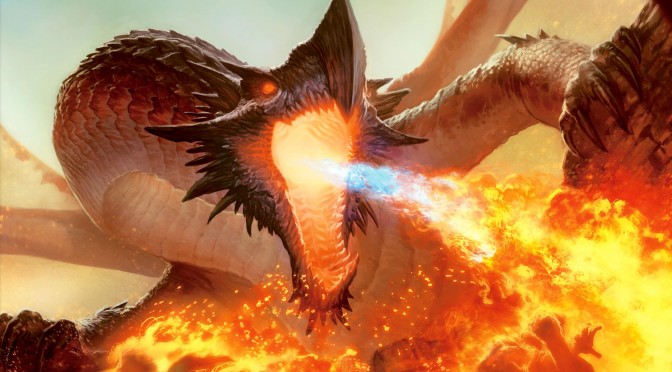 [Updated 6/24/18: A few corrections due to outdated information on Pterosaurs brought to my attention by a reader]

One of the most common ideas across human history has been the idea of the dragon. Their appearance, personality, and origins change wildly from one culture to the next, but they as an entity always seem to exist. There are dragons from Europe, Asia and Central America. People have equated several serpent deities to dragons over time. And sometimes, we end up finding creatures that make us stop and think, “yeah, ok, that could be a dragon.” 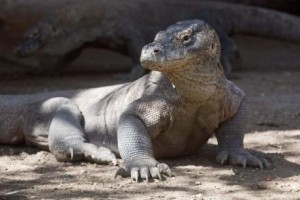 But how likely would it be for something like that to actually exist in the world we know? When I was younger I watched several small documentaries about the idea of dragons being able to exist in our world and they all approached it with the general idea of how an exact kind of dragon would be able to get beyond physical limitations. The premise is somewhat sound but it comes at it a bit unscientifically. Too often we fall into the old habits of apologetics where we try to bend science to match our personal vision rather than the other way around.

What would happen to dragons if we approached it the other direction? END_OF_DOCUMENT_TOKEN_TO_BE_REPLACED