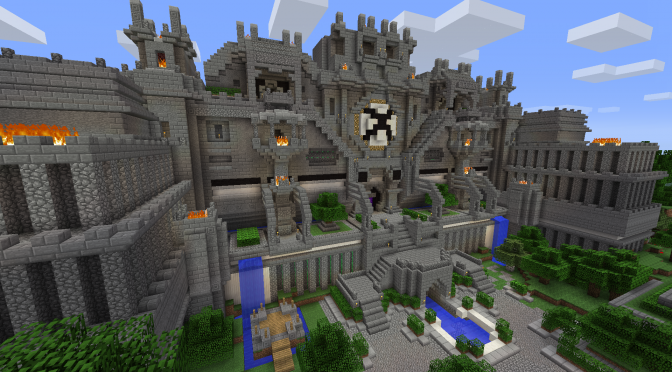 Writing an original work can be hard, especially in genres that present not just original characters and themes but entire worlds. Speculative fiction genres like fantasy, scifi, and even urban fantasy to a lesser extent, feature a great deal of legwork to make something feel believable. I recently wrote about how you would write the future in a realistic fashion, and about how you could introduce dragons into a non-magical world, but both of these are just fragments of a much larger concept that could use some attention.

There are many tutorials out there about how to write good characters and how to make situations feel more plausible, but very rarely do we go to the grand scale of building the entire world these characters would live in. This, in part, is because world building isn’t something you have to do in most genres – the world was already built for you. You don’t have to go to great lengths to build the world around a period piece taking place in the Victorian era. Instead, for those genres, you just have the one piece of advice: “research”.

But for us in the more fantastic genres, there’s a lot of work that we have to go through to make things really flow for our audience. Often we are using old tropes presented by our predecessors to try to assemble them like lego blocks to fill in that world. Sometimes, we may even go out of our way to create an alternative to the tropes we’ve already seen, but inevitably we will still fall into a well worn groove despite our efforts. After all, if you’re using parts of a world created before you and then writing a story that fits the human perspective, you’re going to have a high chance of hitting something that someone else has already done. This is a great deal of why so many fantasy and sci-fi stories read the same.

So how do you create something that feels “fresh” without having to completely reinvent the wheel? Solid world building. END_OF_DOCUMENT_TOKEN_TO_BE_REPLACED