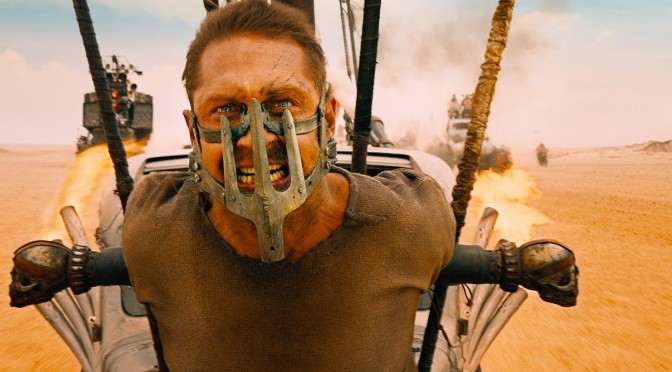 As someone who writes speculative fiction, I usually find myself looking into things that would be a little out of the ordinary for most people. I like to read about different religions and mythologies, for instance, and I spend a great deal of time looking into the history of old superstitions that most wouldn’t much care for. I also happen to look through a lot of science articles and a great deal of people I follow on Twitter are involved in something to do with space. Hell, I liked Neil deGrasse Tyson before it was cool.

But sometimes that means I run across people who are exceptionally close minded about things I love. It never ceases to amaze me how many religious people I know are closed off to learning more about other religions. Similarly, I’d think more people would want to know why superstitions they don’t believe in got to be where they are. Anyone who caught my last off the cuff post can know I have an issue with people who deny science. And anyone following the elections at the moment knows we have a neurosurgeon running for President who doesn’t believe in evolution – one of the foundations of modern medical science. 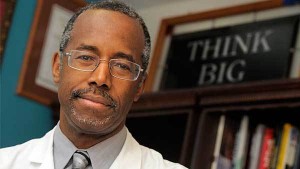 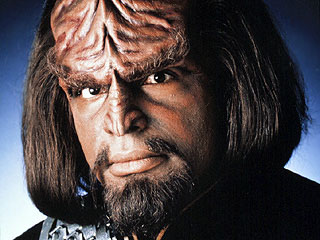 The thing is, that last one shows we kind of have these boxes in all parts of our lives. We tend to become stubborn and caught up in things even as trivial as fictional elements. Frankly, as a geek, I know we can get severely caught up in things like continuity, but it doesn’t just end there.  We often have a hard time straying from the tried and true.

I know I can’t reach people who have this sort of thing impacting the way they look at the real world. A lot of that has been ingrained into them since early in life, and it’s a painful process to let that kind of thinking go. But I do think there’s a chance that I could reach some of the people that have this mental block interfering with their fictional worlds. Because I think, for us, the most important part of “speculative” fiction is the “speculation”… 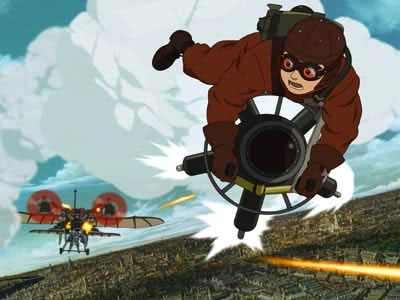 It’s something a lot of us really don’t stop to consider, but one of the real basics of almost all speculative fiction is imagining a world that has veered way off the course of our world. A lot of it happens to be about what we add to it. What would our world be like with dragons? What would our world be like with robots? So on and so forth. But some of it is really about what would be missing. What if civilization collapsed? What if history had been different?

We tend to be a little stubborn about not picturing things different than they already are. Even within the realm of fiction writing there’s a tendency for people to adhere to specific sets of elements and not wanting to change them at all. Anyone who has followed my blog and twitter account know that my novels feature some sci-fantasy versions of old fantasy staples. But, more than once, I’ve had people question me for not sticking to something they knew before – whether it be elves, fairies, or witches. In one of these conversations they even said, “I understand where you’re going, but I still prefer my version.”

The fact they saw it as “their version” is that same sort of mentality applied to religions. Sure, objectively, all religions have just as much evidence they’re the right one, but each one has followers which believe their version is the one true version and all the others are false. We become familiar, we internalize, and we hold onto it and make that our new box. Anyone who doubts there’s any sort of parallel to this sort of thinking and religion really hasn’t seen Trekkies interact with fans of Star Wars.

I know, from personal experience, that there are also quite a few writers out there who love speculative fiction but have a hard time letting go of those boxes. They have all the creativity required but hate letting go of specifics from either their personal life or the fiction they’ve seen before. They’ll be able to write a story revolving around preexisting tropes or things from their own experiences, but struggle to find their own twists and turns. In this way, some people like Stephanie Meyer should be given some credit – sure her vampires were a little odd, but they were unique.

Having talked about breaking out of boxes a couple times in the past, I don’t figure I should go over the basics once more because, frankly, look through my blog. But while thinking about this hesitation to imagine worlds lacking our own perspective I realized there’s a little thought and writing experiment a lot of people could do that could really help a lot. If you’re someone who has trouble with breaking out of boxes or you know someone who does, I think you could get some mileage out of this one.

Essentially, I want you to pick an element, either real or fictional, that you really love and then remove a vital part of it entirely. I’ve done this myself a few times, whether it be dragons without magic, Atlantis without being a continent, or the Fermi Paradox without a Great Filter, and it’s really a thought experiment that gets you thinking in new directions with some practice.

This way of thinking has actually spawned some really interesting genres over the years and given rise to a lot of really nice work. Almost the entirety of Steampunk is about what the world would be like without the internal combustion engine. Sure, there’s some nostalgia for the Victorian era in there, but a lot of it is about “so how do we fly without gasoline?” A lot of Historical Fantasy and Alternative History novels work around the idea of one major event in history being rewritten. How many stories have we seen over the years show a world where the Nazis didn’t get wiped from the Earth?

And, of course, Dystopia fiction starts with removing something we take for granted in the modern world. What if we lost all modern conveniences? What if the world stopped being hospitable to life? What if we lost the order inherent in modern civilization? Or, alternatively, what if things became so ordered and structured that we lost all sense of freedom? Hell, what if we just lost electricity?

The biggest step is starting off with “What if…” and going from there. It doesn’t even have to be something you would consider major or important, it could really be anything. You’ll often find that even the things we completely overlook would change the world around you if you just pulled that one little thread. Ever stop to think how much would be different if no one invented the refrigerator? I might have been medicated when I thought of it, but I know I did this last week.

We take a lot of things as either granted, inevitable, or immutable. People have trouble wrapping their heads around cosmology and evolution because they think humans and Earth were the foregone conclusion and it had to come to us. Looked at from that perspective, it’s ridiculous to think it could have all been driven by luck and physics. But if you don’t accept humans and Earth as the only outcome, everything gets a little easier to accept. The same holds true for a lot of ideas. If you remove part of the conclusion you have, everything else starts to change along with it.

So that’s my challenge to everyone: pull at a thread and see how it all unravels for you. It doesn’t have to be complicated, you don’t even need to write a story about it, but the experiment can lead you in some interesting directions.  In fact, if you want to see some more examples in more fantastic directions, I’d like to go ahead and recommend a Youtube channel that does this almost exclusively: Alternate History Hub.

Hopefully if you try this out, you have fun and maybe start to think outside of some boxes.

(I write novels. They’re fantasy creatures without magic in an urban setting. I also write tweets, they’re wordy without a lot of characters.)