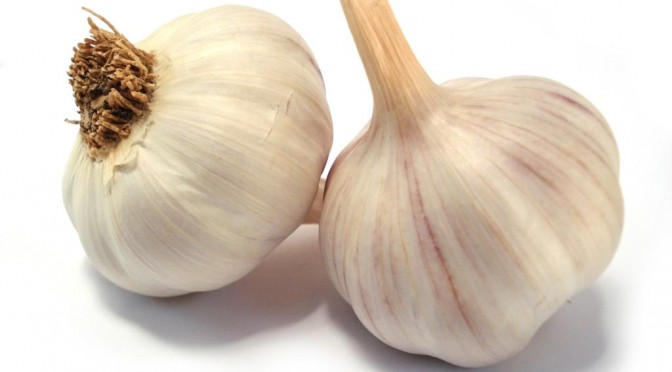 Walking through a dark and creepy part of town, near the woods and under the shadow of the house no one goes to, you feel a great tension. Rumors have churned for as long as you’ve known about who lives in that place and you can only imagine the sort of things going on inside. Though you’ve never been afraid of it in the daylight, the sight of it at night is a whole other story.. And that feeling, deep in your gut, just won’t go away.

And then you hear the rustle of bushes. 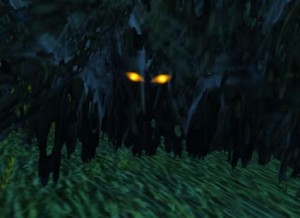 Your heart races and you start running before you’ve even had a chance to think it through. You have no idea what is behind you, but you’re certain that it came from that dreaded house. To your horror, it even feels like whatever was in the bushes is now following you, making no sound of footfalls but still practically breathing down your neck. To your shock, suddenly a well dressed man emerges from hedges directly in your path. Screaming, you reach into your pocket and take out something you kept for just such an occasion: a clove of garlic! 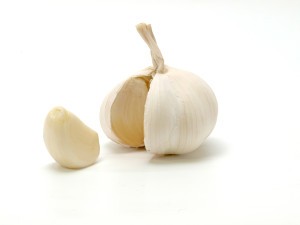 Wait, clove of garlic? What? Did… did you keep garlic in your pocket? Why would you…

Some Magic In Your Diet 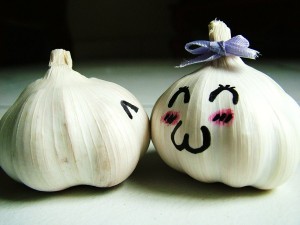 Garlic is, like salt, one of the oldest food related superstitions to exist. Representing both forces of good and evil depending on where you ask, the general concept is that garlic, whatever it is attached to, represents a potent power of some sort. For certain cultures it is a catch all for rejecting evil of all sorts – vampires, werewolves, witches, demons. In other cultures it’s thought to be a sin because of its powerful flavor. And in Islam it’s believed that the devil’s first steps into the world resulted in garlic growing at his feet. Generally, all for the same reason: personal preference!

Garlic’s flavor has incited an emotional response in people since the dawn of time. Those who enjoy it (European cultures especially) thought of it was a beautiful substance. Those who hated it (like Muhammad) wrote about it being the work of evil. And the Asian cultures just figured anything that powerful was probably an indulgence of some sort – frowned on in the likes of Buddhism and certain Hindu sects. But by the same token, some cultures saw some value in it as a benefit to health and longevity, a fact now confirmed by some medical research. This sort of polarity in human opinion results in a polarity of depictions.

The Egyptians, for instance, saw garlic as a health food which would improve the vitality of those who ate it and went out of their way to ensure that their laborers, especially their slaves, ate it regularly. The idea behind this was to somehow ensure that no one just died on the job and would continue to give it their all. Ironically, passages of Exodus say that the Hebrews were concerned that they would be deprived of the finer things in life – such as garlic and onion. This would suggest that the Hebrews simply grew accustomed to their slave rations, but we know now that the Pyramids were built by skilled laborers who received honorable burials rather than slaves. Simply put, the Hebrews liked the stuff, saw it as a finer thing in life, and wrote it down in a glowing light without realizing how funny it was it worked out that way.

But other beliefs are a bit more esoteric. Given the food’s use as a preventative medicine, a lot of people began to associate it with the power of life itself. Because of this it began to become the thing which you could invoke for warding off the forces of death, the undead, and those which may want to bring you death. This is seen in one of its earliest forms by the belief of the ancient Greeks that Hecate, one of the goddesses of childbirth and the wilderness, would be invoked to a crossroads by the presence of garlic (as she was also a goddess of crossroads). Because of this, and her association with the underworld and the moon (which, if you remember, is where Silver got its mojo too), it was also believed that demons would steer far clear of the stuff to avoid crossing paths with her. 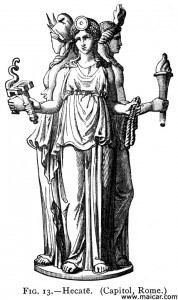 Essentially, in Europe and North Africa, Garlic held traits that paralleled Silver and Salt combined. Given a few centuries and time for this belief to spread (partially thanks to the Romans Hellenizing the hell out of Europe), and it started to spread to things like Vampires, Werewolves, Liches, and anything else you could blame curses and demons for. Part of this was, like the Egyptian health advice, due to a real property of garlic – the smell.

During the period of time where diseases born by mosquitoes, fleas, and other blood sucking creatures happened to run rampant, it was noticed that those who ate garlic tended to take longer to catch it. Believing these diseases to be transferred by the “kiss of a vampire”, the people at the time believed it to be a mystical property. In truth, it’s primarily due to the fact that these creatures who do transfer these diseases tend to be put off by the chemical smell of sulfur, something that your body tends to ooze after you eat enough garlic. Was it perfectly effective? Not really. But it did have enough of an impact to be noticed and that’s generally enough for anyone to believe. In fact, similar was responsible for the belief it scared off predators like werewolves too, especially the further east you traveled. 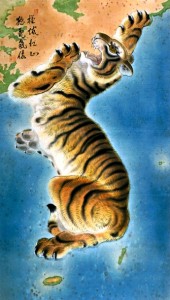 In the far east, such as Korea, it was believed that the smell of garlic itself was simply disliked by predators. The smell you experience from someone who has eaten too much garlic or the tearing of your eyes that you get from cutting onions was rightfully seen to be unpleasant. Given the idea (and verified fact) that most predators have sharper senses than us, the extrapolation of this idea was that beasts such as tigers would be warded away. As you get further west, tigers start to fall to the way side in favor of wolves – but the tradition held on.

You’d think this would mean that people would have maintained a positive view of it, but often times religions to the east felt that the potent nature of garlic was sinful. Muhammad argued that the smell would distract people from their prayers and that you should avoid eating it before entering a mosque. The Buddhists saw it as one of the five “pungent spices” which would increase carnal desires such as sex and violence – discouraged outside of moderation. The Hindus and Jainist, meanwhile, try to avoid it entirely for the same reason. According to them, the warming sensation you have when you eat a powerful spice is not merely a sensation but an actual impact on your soul. Given their aversion to giving into temptation and acting out violent ways, these religions see the potent power as a bad thing.

In the end, this is one of those mythologies which makes sense once you just sit and think about it. Garlic has a strong flavor, potent odor, and people who eat it tend to be noticeably healthier and more vital. Combined with a fear of something that wants to suck the life out of you (or maul you to death)…

(I write novels. Hopefully this is the start of me being more regular at updating this blog again too. If not, feel free to call me out on Twitter.)