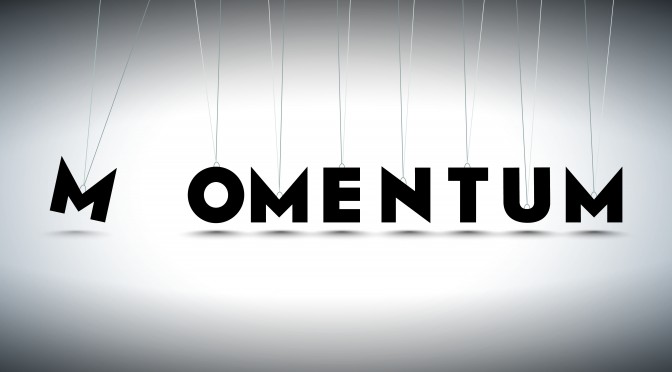 Getting in the zone can be difficult. It’s not simply about finding beginnings, but about keeping momentum when you have it and not letting it slide. Mental exercises take a lot of dedication, focus, and clarity to be able to pull off. So, when something happens to make you lose that momentum, it can be incredibly hard to get it back. Maybe the holidays got in the way, maybe you were forced to work on something temporarily more important, or maybe your motherboard burned itself in such a fashion that the marking looked like a shit stain on your life.

But whatever happened, it can be incredibly difficult for some people to get back into the swing of things and back on top of it. Hell, I know I’m struggling with it right now after having finished my recent repairs and the holiday nonsense. Momentum is, by its very nature, a form of inertia and inertia tends to be hard to start and stop without some outside force. So you’d be forgiven for sitting back down and realizing that the forward motion you had before has suddenly turned into spinning your wheels like you’d just rolled into the mud.

Getting Back On The Horse 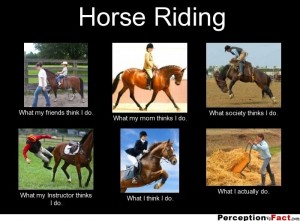 The truth is, there’s no real surefire method. We’re all going to be roughly stuck with some momentum loss no matter what we do. But beginning writers, or people who’ve never experienced a severe break before, are going to struggle with it a bit more than others. Seasoned writers tend to just slip in and out of momentum breaks almost on instinct – once you’ve done it enough, you’ve got an idea of what it’s going to take. But for some, the path forward again isn’t always too clear.

So, while there aren’t any magic bullets to be had, here are a couple of methods that have helped me in the past and can help you in the future. Hopefully one of them happens to work for you. 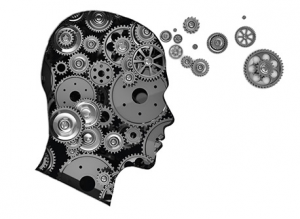 The first solution is admittedly not one that’s going to work for everyone but it is a good step to getting momentum back if you can handle it. Simply put: don’t try to continue what you put down before the break. Start something else as a clean slate. A short story, an article, or really anything that’s not attached to what you were doing before. It may seem counter-intuitive but it’s actually just a matter of dealing with one problem at a time.

These things come with the burden of having to start from scratch but they’re also immune to some of the problems you’d face in the act of continuing. The project you’ve put down comes with the burden of getting back into the right mindset, remembering where you left off, and recovering the voice of a lost character when you’re not naturally inclined to that voice. Each of these is, in itself, enough to derail you for another week or two, but together they can make the recovery process a real slog if you aren’t already going full steam ahead. By first addressing your lack of inertia, you’ll be able to address these other issues easier as you come back to your previous project.

This isn’t to say put down the old project indefinitely, however, just long enough to get those creative juices flowing again. Once you’re back to working at a steady pace again and back in the writing mentality, you can pick up the continuation and go after that again with a bit more ease than trying to start while cold. It’s basically a warm up exercise, like stretching before you take a jog, that will make you more limber for the act of getting tasks done.

And in the same vein of this idea, it’s also a good idea to…

Get An Easy Task Out First 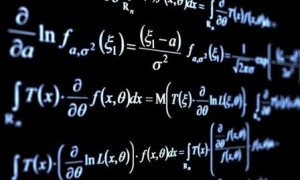 Tackle something smaller as you’re trying to get back into the swing of things. It’s a lot easier to regain momentum on a thousand words than a hundred thousand. The smaller your restart project is, the less you have to tackle all at once while you’re still trying to recover. Aside from the fact that it’ll distract you less, it’ll also give you what you need a lot easier: a sense of productivity.

One of the big reasons why people struggle with starting back up is the sense that you’ve kind of gotten nothing done and becoming “okay” with that. It’s not so much that you may be down about your lack of productivity (though that certainly can happen), but rather that you may lose sight for a moment of why your efforts pay off. This is also one of the reasons the successful writers have a slightly easier time with this – money is a great motivator for coming out of your hiatus. Nothing says “this has meaning” better than a clear and obvious reward, but not many of us get that in the first few years.

So, a short task gives the benefit of having a low requirement of effort but still making you feel the sense of accomplishment from getting it done. It’s a little shot to the system that will get the ball rolling and put you back on the right path. And don’t pick a task that’s going to be too strenuous for this either. The easier it is to get it done, the less stressed you’re going to be about it and the better your cost-benefit ratio is going to be in the end. If you can feel good without trying too hard, that’s going to help a lot in getting you back to form.

And, once you’ve gotten that out of the way and it’s time to tackle a bigger, badder task… 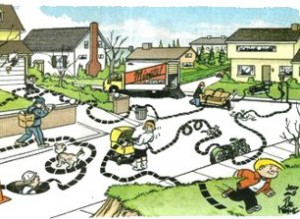 One of the things about recovering your momentum is not having the exact feel of where you left off. Did you leave the old project hanging? Did you tie up something and needed to move to the next step? What’s your character’s frame of mind from where you left off? These questions can take a while to get sorted out if you try to start cold.

So don’t, read what you had before to get an idea of where you are again. It doesn’t have to be the whole manuscript of a novel, but a chapter or a couple pages will go a long way. It’ll refresh you, put you back into the thick of it, and give you an idea of where to go next. Inevitably, while reading your material, you’ll start to feel the need to continue it anyway – and motivation is what you’re needing most.

Schedule On A Clear Day 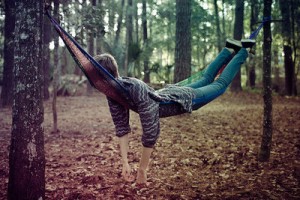 And finally, just make sure that you’re not going to be doing it in the margins of your day. Once you have some momentum going a lot of writers will be doing it between all the other activities of their day. But for this one time, a clear schedule will mean fewer distractions to keep you from procrastinating. Sure, if you really want to procrastinate you’re going to do it anyway, but if you don’t – get some time freed up for the task. It doesn’t have to be extensive, but it’s still a chance for you to just be alone with what you’re trying to get on top of.

Aside from that, those who do struggle with regaining momentum after a forced break are generally a little stressed about it anyway. This is supposed to be a fun, creative, and expressive process. You can’t really be those things if you enter the task feeling like you don’t have the time needed to devote to it. Like any creative process, the amount of time you put into it will help the end product anyway. Pick a day on a weekend where you don’t have plans and just be alone with the work. It’ll give you a chance to get emotionally invested in it again, get worked up about it and, in some cases…

Fight with it while no one’s looking.

(I write novels and this blog. I also have a twitter account. All of these things were temporarily shut down during my… incident. Good to be back!)