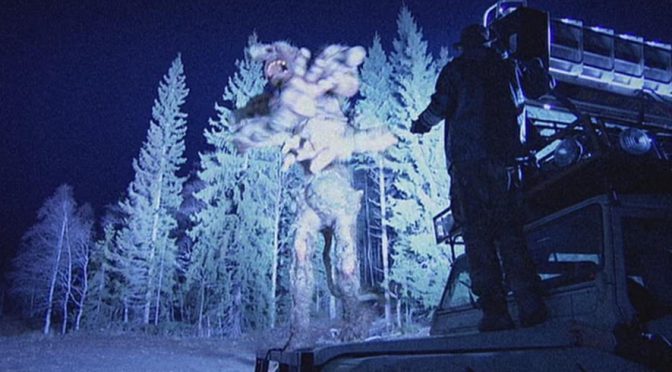 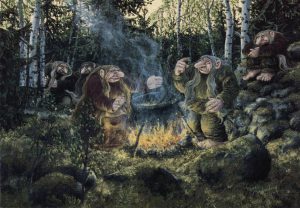 Spoken of in the tales of old, the Jotunn were a race of creatures who tormented man and god alike and eventually resulted in the end of the world. However, as time went on, the idea of the Jotunn divided into two very different beings. The first, the giants, continued to have the impressive, impossible size while still looking otherwise human, but the other, the Troll, took on all of the primitive and supernatural elements of the creatures of lore.

Trolls – ugly, hulking creatures with a deep connection to nature – have long been spoken of in the Scandinavian regions as a result. Said to be hostile to humans, especially Christians, they represent not only the natural world but the old ways that have long ago been abandoned in favor of modern religions. According to lore, they’ve existed throughout the lands, battling the gods and tormenting man, living under bridges, deep in caves, and in the thick forests. only to be rare today due to their inability to stand in the daylight sun.

But how much of this is confusion with the Jotun of old? How much of it is just embellishment? And do these creatures truly turn to stone? END_OF_DOCUMENT_TOKEN_TO_BE_REPLACED