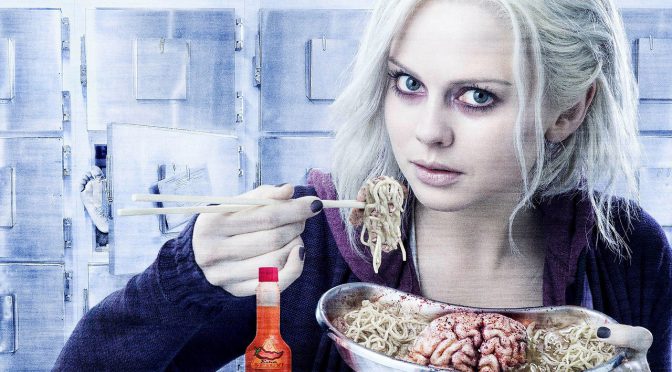 Since almost the dawn of civilization, people have claimed there are no such thing as new ideas. I’ve never been one to buy that, seeing as we’ve come so far compared to where we were in the past, but it’s still something people like to trade around. However, looking at the stories we tell and the repetition of plots and archetypes, it’s easy to understand why some would disagree. We like familiarity, we like to see something that feels comfortable to us, and thus newer ideas often sit as niche for a while. The other ideas, the old well-tread stories, are easier to push forward and thus easier to notice. Generally, they feature something timeless that doesn’t require a lot of change to feel contemporary.

But even those are usually different as time goes on, we’re always adding to what existed before. Sometimes, those changes even happen without the fans wanting them to happen. One of the loudest criticisms of the Twilight books is what they did to vampires and werewolves. Fans of the horror genres felt that creatures which could have been “cool” and threatening were now fairly pretty instead. Unfortunately for those people, it wasn’t really Twilight’s fault and that ship sailed a long time ago. 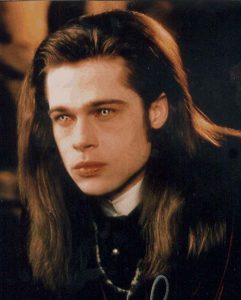 But not very long ago I mentioned that the same was happening to a more unexpected creature. Once upon a time, zombies were a fairly scary thing which were seen as this ultimate form of “the other”. But as time has gone on they’ve lost a bit of their edge. They now feature in comedies, dramas, action movies, and even…romances. With the production of things like Warm Bodies and iZombie, we’ve managed to find ourselves seeing zombies as something that you could love and be attracted to. And for whatever you may think of the over-saturation of the market – that’s a relatively new idea that in 36 years has taken us from this: 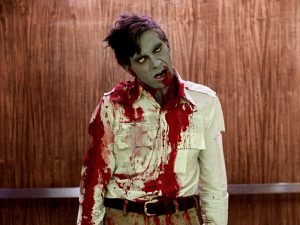 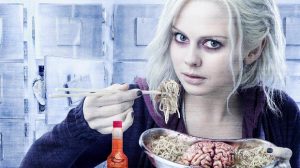 So, the question becomes: How exactly did we go from head-shots to money-shots? END_OF_DOCUMENT_TOKEN_TO_BE_REPLACED