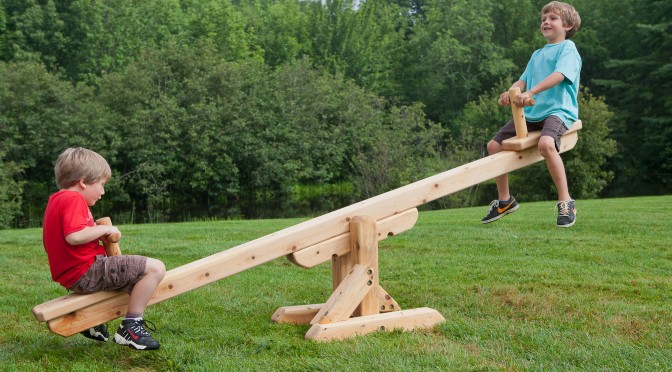 When not bouncing off the walls, hating the thing we wrote a few days ago, or daydreaming about fictional people, writers like to talk about things. This is no surprise, we’re essentially professional communicators (or bullshitters) and it’s in our DNA to want to chat about every opinion we have. Inevitably, this leads to us talking about reading and writing at some point. Few times do you talk to another reader or writer without the topic turning towards that at some point. But when we do, there are some debates which appear regularly.

What defines literature vs other forms of prose? Are prequels completely lacking tension, or can you create something powerful in the smaller moments? Are genres guidelines or just methods to organize our shelves? If you’re a writer, you’ve argued with someone about at least one of these. But another one that tends to come up a lot is the time honored question:

“Characters or plot – which should drive your story?” 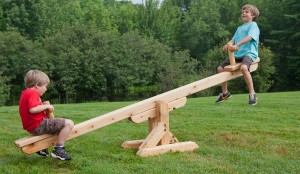 This is a debate I’ve had myself, but I’ve seen it enough out there to know I’m far from alone. In fact, recently a friend attended a convention and watched an entire panel devoted to the subject. It makes some sense to talk about it among writers because there are so many examples out there that show you don’t necessarily need both of these elements to be equally strong and yet there are just as many examples that fail in generally the same circumstances. You’d forgive us for wondering just what the formula is for the perfect balance and which thing we should be focusing more on to make something really soar.

People who argue for character usually cite that we need someone or something to relate to. A strong character is someone who you can care about and follow through their journeys. Whatever happens to them, you’re going to notice and you’re going to be impacted by these events. Even if the story itself doesn’t entirely make sense, because you care about that character you’re going to care what’s happening regardless. This is especially true in the case of some recently popular series both in television and literature such as Lost and Game of Thrones where the plot was essentially “a series of events happens to these characters who you really hope don’t die”.

In fact, the entire career of George RR Martin can be best summarized by “I made characters you don’t want to die, and then I kill them.” In fact, a lot of people would be hard pressed to actually describe A Song Of Ice And Fire in short order because the narrative itself is more impacted by character events than by an overarching plot. The majority of plot elements in the series are essentially Macguffins, a trait of the series not quite lost on its fans. 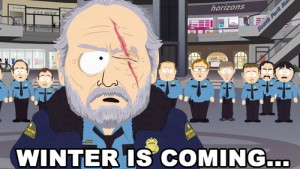 And yet, that’s extremely popular, so you’d be valid in saying it supports the idea that character trumps plot.

However, we’ve also seen the likes of Ang Lee’s Hulk which spent a great deal of time examining the mental state of who the Hulk and Bruce Banner are as people. In essence the entire thing was a character study on a tormented man and his inner demons. There was even a dream sequence where he attacks himself as some sort of representation of his inner conflict. And his inner conflicts were coming out all over the place to wreck his environment. But then we watched as a paper-thin plot couldn’t be made exciting by a green giant throwing a tank over the horizon.

So one could take the fact Hulk bombed on a story driven entirely by character actions rather than plot and argue that it’s a stupid choice to make. In fact, looking around you’d find that the original Matrix did fantastic with somewhat bland characters running around a fantastically structured plot. Neo, for all intents and purposes, is a blank slate with little personality and almost as few emotions. Even in his most conflicted state he’s unable to move his face enough to make you recognize he’s having an internal thought. And it’s not like that’s entirely because of the work of Keanu Reeves because we know his face is capable of moving. 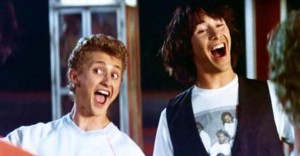 And given everyone in that movie spoke in near monotone at all times, some with great success, we have to go ahead and assume that character wasn’t the driving part of The Matrix. In fact, most of the cast of the first movie was so disposable the name of the other female character in the first movie almost a trivia question.

But then, you go to the next films in the franchise and find the pendulum swings the exact opposite direction. The Matrix Reloaded and Revolutions have just as little character and a hell of a lot more plot. If plot were the secret sauce, we’d consider the second and third movies in the franchise masterpieces that improved on the original. But you look anywhere on the internet and you’ll find that’s not exactly an opinion many hold (if any). So even within the same series you can see that plot on its own can collapse under its own weight without good characters.

Well the real problem is that we’re asking the wrong questions and that’s leading us to the wrong conclusion. The fact of the matter is that asking “which is more important: characters or plot?” is like asking “which is more important: nuts or bolts?” The answer to both questions is really neither. The two pieces are dependent on each other to serve their function in most cases and when you try to use one without the other you’re not going to get the results you’re looking for.

It’s not that you have to become concerned with making sure they’re perfectly balanced, that’s not what I mean at all. But what you have to understand as you’re writing is that your characters are being driven by their plot and the plot is being driven by the characters. If you were told to explain the plot to Game of Thrones, as mentioned earlier, you’d spend a lot of time meandering. But what can’t be escaped is the fact that every character’s action is impacting the world around them and the world around them in turn impacts the characters. In essence, your plot and characters aren’t in competition – they’re symbiotic.

You see, the thing to understand is that plot is what happens to change the character’s status. If they don’t want to do something, the plot will make them do it. If they’re planning to do something, a plot will prevent it from happening. The character’s entire life is essentially dependent on the plot. But, by the same token, the plot can’t move itself without characters pushing it. As an intangible concept, the plot needs your hero to go on their adventure to make more things happen. Sure, that dragon may burn down someone’s village or the robots make take over the earth, but until your Hero goes to set things right nothing else is likely to happen from there.

That’s where the Matrix franchise got particularly lost. At a point, Neo went from being a blank page to being a messiah figure, even less of a character and more of a prop that became interwoven with the plot. In fact, if you were to go back and watch the first movie you’ll realize that movie has a hell of a lot more charm in the dialogue than the ones to follow. The first meeting with Oracle was full of sass. The crew around our protagonist had different (if weak) personalities which involved conversations like, “what if everything tastes like chicken because robots couldn’t program taste?” It’s not that there’s any less philosophy in that line, it’s that there’s more trivial pursuits in asking that question – and thus more character. Even Neo expressed more emotion in the first movie with lines like “I know Kung Fu” and people commenting “I think he likes it”.

But once you start making the plot priority rather than just dominant, there’s nothing left to relate to. The only real characterization to speak of in the back half of the franchise are whether or not someone believes in Neo as the messiah and Neo’s relationship with Trinity – a relationship we never really bought in the first place.

Similarly, the reason the Hulk movie’s story was boring as hell is because almost everything in the plot happened when the protagonist was a toddler. Think about it, besides the actual transformation and the physical conflicts that spawned from it, the actual contemporary plot is: “This guy gets turned into a monster by radiation and gets angry a lot while some people with past grudges argue over who should control him.”

There’s really nothing else. The argument that drives the entire plot is something that happened decades before the protagonist’s story. If you were to actually remove that old grudge, there is literally nothing besides the accident that happens in the life of Bruce Banner. That’s not something you can really make people care about, no matter how fucked up your protagonist is in the head.

And while I’m using films as examples here, this extends to all fields of fiction. The key difference is that when a book happens to do the same…it dies on the vine. You’ll never find a book that hits public notoriety after committing the same sins. Short stories, comics, and even television shows tend to do the same. If these stories come out unbalanced, they either never reach the public or get ignored by and large after release. At least…so long as there’s not a gimmick to grab people. So when we have this debate, we’re not really doing ourselves any favors. The truth is you can’t focus on one over the other specifically without damaging the end product. You need both, working off of each other, to make something worthwhile. The balance doesn’t need to be perfect, it doesn’t even need to be really “balanced”, but both sides need to be there and need to be strong enough for someone to care. So, rather than a perfect balance of scales, think of it as nuts and bolts, an engine, or even a seesaw…

(I write novels and tweets. These are both pretty well balanced…well, except the tweets, I just kind of talk to myself there and haven’t gotten to the conclusion after a few years)