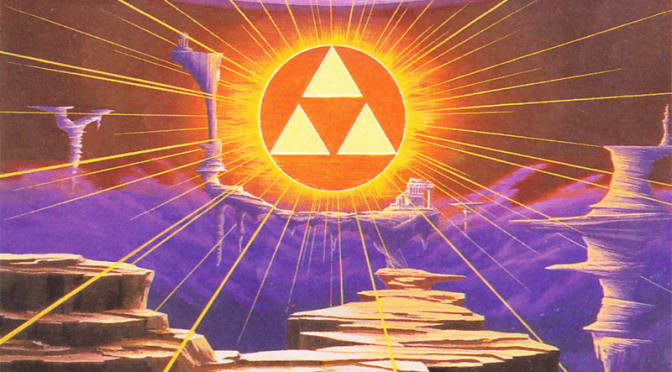 Building a world is more than just the broad strokes. Every bit of finer detail gives a new layer of depth to your work that makes it feel more like a real, breathing world for your audience. It’s not that you want to bog people down in these details, but it’s good to have them available for when you can pepper them in without getting in the way of your story.  And this is particularly true when you’re creating a world with more than just your run of the mill humans. If you’re including sentient creatures that don’t exist in our world, they need to feel like a real race.

A key aspect of making them feel real  is establishing a culture for these creatures. Maybe they have their own kinds of music, their own foods, their traditions and rituals. Each of these is the sort of thing you’d expect to learn about another group of people in passing and learning it in passing about fictional characters can totally make them feel less fictional.

But this leads into some weird questions when you come to matters like faith. Religion, while not absolutely necessary, is part of the human condition. Even when you don’t actually believe in it, you’re still in part defined by the fact that you don’t believe in the same things other people do. It’s almost impossible to get through life without it coming up at some point, so it would be just as impossible for your characters to go on forever without it coming up in their lives. Perhaps it’s not something addressed in a specific story, but it still shapes a world view.

And this is the sort of thing you see handled quite well in some of the better speculative fiction. Alien races inevitably have an alien religion and those beliefs end up influencing their actions even when it’s not at the forefront. Even in a retcon it comes to make sense of things that previously would have seemed one dimensional. Why do the Klingons have such a war-like nature? Because they believe that where you end up in the afterlife depends on how much you lived like their warrior prophet Kahless who is essentially the violent Klingon version of King Arthur elevated to a messiah figure.

However, when the creatures in question are a little closer to home, like in a fantasy setting, the idea of these religions often becomes something of an afterthought. Because they’re from Earth it’s assumed they believe in one of the common Earth-born religions even if that doesn’t entirely make sense. As a result we often have three approaches taken towards these creatures. The first is to simply assign them whatever is the most popular religion of their time and location, regardless of levels of interaction with humans. The second is to give them the faith prevalent in the mythology of their origin. And the third, when people want to buck this trend, is to apply what I prefer to call the “triangle philosophy” based on the adage, “if triangles had a god, he would have three sides”.

In the end, following these approaches without careful consideration can be half-assed because if you’ve followed this blog you’ll know sometimes those triangles might really be squares… END_OF_DOCUMENT_TOKEN_TO_BE_REPLACED