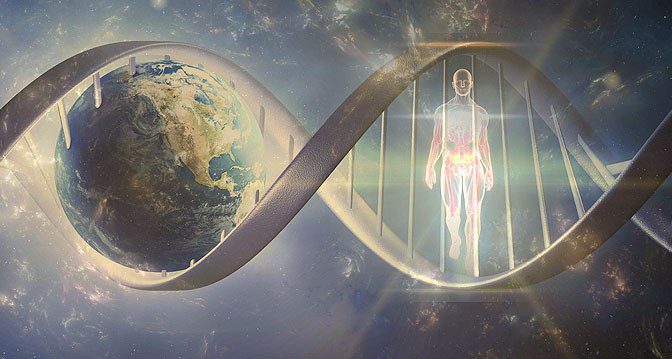 As human beings the one thing that is universal among all of us is that we will eventually die. Try as we might, you can’t avoid it. Modern medicine, technology, and society have allowed us to extend our lifetimes to twice as long as our ancestors, sometimes even longer, but we still have to face that one outcome in the hopefully distant future. Not that the fact we all owe a death doesn’t stop people from trying to get out of it. Hell, in ways we’ve built entire cultures around the desire to find a loophole.

When you really think about it, religions are based on this idea that we can somehow be eternal. Sure, there may be explanations for the world that create mythologies with a pantheon of gods or a single almighty deity, but the actual crux of a religion is that there is some part of us that is eternal and everlasting. If you do the right thing in the right religion you’ll go on as an eternal soul, or be reincarnated into a new life, or break free of the bounds of human mortality. It’s undeniable that we’ve gone a long way to follow stories of immortality – even inventing gunpowder. 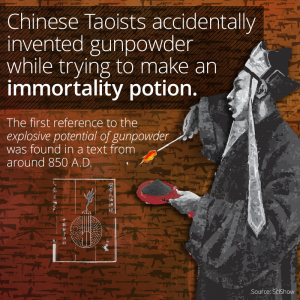 So it should be no surprise to anyone that speculative fiction is full of possible ways out of it. Immortal beings have been a staple of fantasy for as long as “fantasy” has even existed. Methods of achieving a higher state of existence have been fairly common in fantasy and sci-fi for almost as long. And with modern medicine slowly creeping its way to resolving the biological aspect of aging, sci-fi still has new avenues to explore on the subject. Aliens, demons, gods and other entities walk through these stories timeless and unaging, a pinnacle of the dream that so many of us have and presenting to some a hope that maybe we could do the same someday – possibly before it’s our turn.

But then the question becomes: would we want it if we had it? END_OF_DOCUMENT_TOKEN_TO_BE_REPLACED