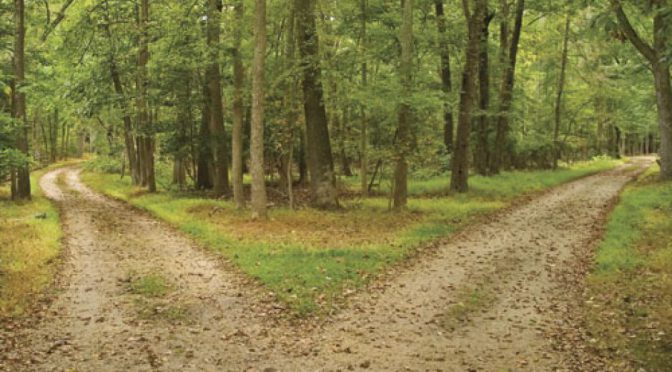 As is well known to anyone who’s followed the blog for a long time, the guy who writes it is a broken man who becomes crippled at the mere sight of flower petals. Allergens are my greatest enemy, and they’ve often made getting up in the morning difficult. Hell, today they made getting up in the afternoon difficult as I temporarily fell asleep face first on my desk. Generally that means that I’ve got a touch of derailed productivity, the need to step away from certain tasks to chase down others instead. And, despite my own advice, sometimes I still fall into the trap I described back when I first mentioned the phenomenon.  It’s easy to think that you’re not doing your best if you give into some physical ailments, even if everyone around you tells you that it’s okay.

But, having finally come to realize that I was just being silly in trying to chase down my original task for the day, I’ve accepted that I should have listened to that guy hopped up on benadryl many months ago. I shouldn’t push myself to do a task that I know isn’t going to be getting my best effort. I shouldn’t damage the work just to appease my guilt over my physical failings. There are other things to be done, other tasks worth my time, which I can still do even if my head feels like it’s been stuffed with cotton and can only be relieved by the blessings of the MyPurMist given to me for my birthday.

But then, a question presents itself: What the hell do I do then? END_OF_DOCUMENT_TOKEN_TO_BE_REPLACED