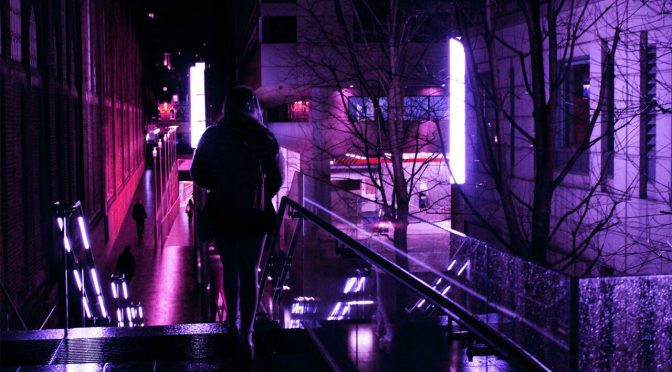 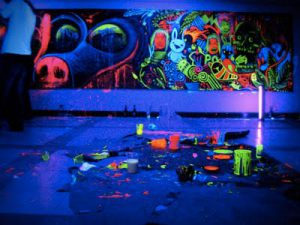 The news of Argyre was every bit as controversial as world leaders believed it to be. Within days of the announcement by Alexander Neumann there were riots in the streets across the world. Though many believed it to be a hoax at first, the growing revelations in the following days as Alters started to come out of hiding became harder to ignore and some felt it was an omen. Creatures previously known of as mere legend and superstition were now revealed to be true and that fact made many start to question their beliefs. Conspiracy theories abound as people began to wonder if anything they believed was actually true anymore. Worse, due to the nature of some of the entities that had revealed themselves to the public, some began to believe that Argyre was the beginning of the end times and that Neumann was the Antichrist himself.

However, those who signed the treaty with Argyre weren’t left without help. The ACTF quickly began establishing new facilities around the world to assist local governments with the growing unrest. Though still a relatively small force, the ACTF’s training made them better equipped to deal with not only the Alters but their potential assailants and keep the two sides relatively in check. Much of the ACTF’s equipment, including the likes of sonic grenades and specialized UV flashbangs, were even specifically designed for crowd control and had been developed with full expectation of being used to settle riots.

The earliest facilities were generally small stations in rented spaces. However, Argyre had already purchased a great deal of land around the world specifically for creating spaces for the ACTF to operate remotely. Chosen due to their proximity to large Alter populations identified in Argyre’s early censuses, these lots of land were in several major cities within a couple hours of borders – particularly in regions with notably poor weather or less direct sunlight. Familiar with the need to run for their lives, multi-generational Alter families were well aware there may be a moment when they would need to flee. As a result,many Alter enclaves to exist before the establishment of Argyre were near or on borders and tended towards more extreme latitudes where winter nights would be longer (for obvious reasons). 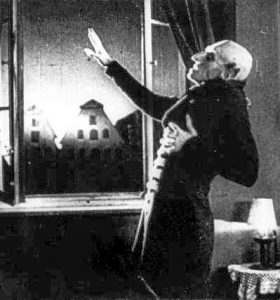 As such, ACTF headquarters soon began to sprout across the world, with at least one station per country in the treaty and multiple stations in countries with particularly high Alter populations. These headquarters, only projecting a few stories above ground but a considerable distance under ground, were made to be easily recognizable but unthreatening to the local population. Though their function required them to have incredibly dark windows, making them appear perfectly black from the outside, the designs of these buildings tended towards more elegant, curved shapes. Utilizing smooth surfaces, a lack of edges, and uneven rooftops to make it difficult for hostiles to scale or land on the building, these structures took on shapes inspired by nature – particularly that of flowers. 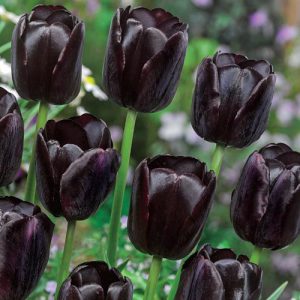 As these “Hell’s Tulips” began to appear around the world, there were a variety of effects simply from their arrival. Unrest tended to decrease in cities with a headquarters – as both sides of these tensions were unsure if the ACTF were on “their side” or not. Offices within the facilities also made it easier to deal with problems that arose between humans and Alters, either by filing complaints with the ACTF or making use of other Argyre provided services such as sanctuary, legal counsel, or arranging transport to the arcology. And, finally, because of the stabilizing effects of the headquarters on these regions, Alter populations in these cities began to boom.

Though multi-generational Alters had already formed enclaves in these regions, few first generation Alters had any idea how to find others of their kind. With the appearance of these headquarters, and realizing that there were Alters living around them, these scattered people began to migrate either to the arcology itself or to the relative stability in the headquarters’ shadow. Soon the small, quiet enclaves began to turn into bustling enters of activity where Alters from all walks of life could gather in relative safety. Mirroring the rise of immigrant communities such as “Chinatown”, “Little Italy” or other various international districts, these enclaves soon grew to be known as “Fangtowns”.

Though originally intended as a slur against Alter-kind, and still used as such by particularly hateful people, the Alters quickly embraced the term “fang” and the term did little to slow the Fangtowns’ growth. In fact, though the term was coined to slow the influx of Alters, it actually did more to scare off humans instead. As greater numbers of Alters entered these regions, their neighbors would generally relocate – sometimes by only a few blocks, other times going to completely different cities.  Those who did stay, however, found there was great benefit to their new neighbors as the Alters and Argyre turned any neighborhood they entered into a new “city that never sleeps”.

One prime example of this effect was in the Seattle Fangtown, one of the three largest Fangtowns in North America, which formed a symbiotic relationship with the communities of the International District and Pioneer Square. Though there had been a period of mass migration out of the area at first, as the migration settled it became clear that the Fangtown’s population provided new avenues of business. One trend that began early on was the concept of the “fang-swing business”, where a business would operate differently depending on the hours. For example, a Chinese restaurant operated by humans in the daylight hours may be operated by Jiangshi at night. And nightclubs, a staple of Pioneer Square, found themselves with a steady stream of customers that were not only far more nocturnal but possessed a tolerance for alcohol that made drink sales spike considerably. 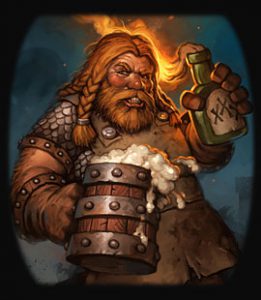 However, the Alters weren’t simply settled on the idea of supporting others’ businesses. Within a few years of Fangtowns appearing, so too did Alter created businesses that couldn’t be found anywhere else. Though many were local, some would turn into Fangtown and Argyre specific chains. Of these, the most successful became the Ahab’s Coffee Shop which introduced the concept of “Red Brews” – a kind of coffee served either with blood or the perception of blood for those who couldn’t stomach the real thing. Though, as Ahab’s grew, they drew the attention of their largest human owned competitor Starbucks, the larger chain has had to be careful not to take aggressive motions against the upstart due to the fact that, with the revelation of mermaids being actual people, the chain was potentially facing issues with their logo.

Regardless, though Fangtowns are young and still not fully formed, the culture around these places continues to evolve at a rapid pace. Coming from many ethnicities and walks of life, the Alters who occupy these spaces bring forward aspects of many cultures, unified by their shared condition, and have begun to put new spins on old ideas. As a result, though no two Fangtowns are exactly alike, the atmosphere around these places is often considered energetic. And, while not all within the community are obligate nocturnal, the one thing they do all possess…

Is a fascinating nightlife.

(I write novels and dabble in screenplays. Follow me on twitter to get updates on my work and random factoids from this world. It’s the only nightlife I’m invited to!)